ZONES OF ERROR AND DECAY

ZONES OF ERROR AND DECAY

In his book “The Coming Anarchy”, Robert D. Kaplan describes a situation where from the tropical forests of the Congo to the skyscrapers of Shanghai and from the old city of Belgrade to the facilities of high-tech companies in California’s Silicon Valley, the world is changing into something uncontrollable and urban. To this we can add a number of ecological tragedies. The planet has already experienced the destruction of two cities by atomic bomb, numerous nuclear tests in deserted deserts and islands, and two unintended destructions of urban areas from nuclear accidents. Furthermore, poor economies on the world’s periphery are accepting the toxic waste of the North’s powerful economies for a fee. The Cold War narrative about nuclear destruction and the end of the world, and the struggle for survival in the Mad Max films, appear to still be pertinent, at the same time that waste-picking urban slums are spreading in Africa and Asia. In the West, on the other hand, we are experiencing the effects of deindustrialisation and the ecological tragedy of genetically modified seed crops. A new industrial archaeology is documenting sites of destruction, devising photographic memorials. Alejandro Chaskielberg returns to the devastated Fukushima, as do Guillaume Bression and Carlos Ayesta. From the country of this last nuclear tragedy, Japan, Kazuma Obara travels to the site of history’s first nuclear accident, that of the Chernobyl plant, and the ghost town of Pripyat. Photographer Kai Loeffelbein documents the chaos of the incineration of electronic waste in Agbogbloshie in Ghana, the e-waste town of Guiyu in China, and the hidden waste processing workshops in India’s New Delhi. Meanwhile, in the US, the most powerful economy of the West, Catherine Leutenegger captures in photographs the urban dereliction resulting from the closure of the Kodak factory in Rochester, New Jersey, while Mathieu Asselin traverses the length of the country to discover the consequences of Monsanto’s genetically modified crops. 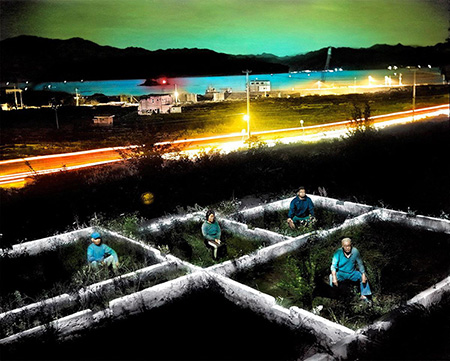 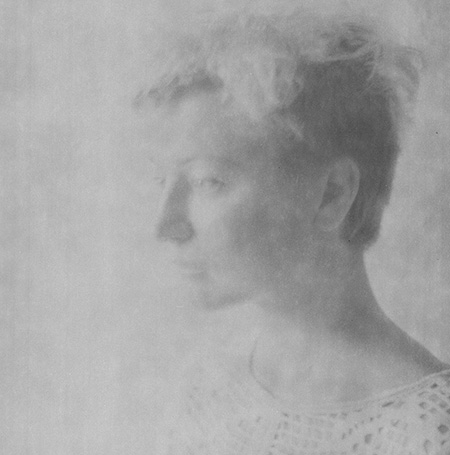 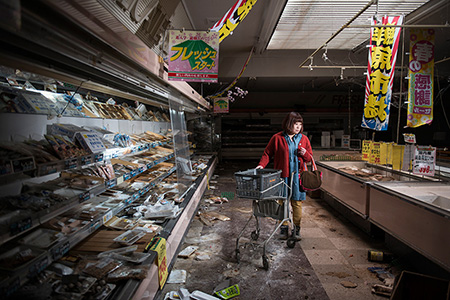