The term “unstable fields” refers to the concept of flux and ongoing upheavals in an area or a situation. The feelings of uncertainty and insecurity affecting society and individual life in every respect as never before, are imaged in different ways by the participating photographers. An evolving, complex, non-linear reality is thus captured, as it is expressed through the photographic idiom.

Greece, the leading player in the dance of the European economic and social crisis, has been undergoing major upheavals and has been a mainstay in the international press in recent years. In the works of Dimitris Michalakis, insecurity, fear, fatalism, passivity, rage and anger prevail against organisation, collectivity and solidarity. The front pages of international newspapers which Panos Tsagaris has been collecting since 2010, where the main article refers to the economic crisis in Greece, are covered with alchemical gold, as a reminder of the process that is necessary for absolute catharsis.

Excerpts from a video showing the journey of a Canadian jihadist from the West to Syria and his death in battle are used by Apostolos Zerdevas to focus on a narrative which goes beyond the iconography of the original material. The winter of 2014 changed Ukraine and Maxim Dondyuk summarises light and shade, dense black smoke and the whiteness of February snow as they entangle on the canvas of the revolution, in images. On 19 August 2012, the Syrian Issa Touma observes the Free Syrian Army building a barricade beneath his window, in Aleppo, and spends the next nine days shut inside covering events photographically.

Martin Kollar explores the complexity of Israel and the West Bank over a period of a year, the black and white photos of Emine Gozde Sevim form the reconstruction of an extended personal recollection of Egypt, which finds itself in the middle of a historic transition, while a series by Pietro Paolini explores daily life in Venezuela at a very sensitive moment for its democratic future. The trips made by Nick Hannes around the Mediterranean coast offer images of the crisis in Greece, the Arab Spring, refugee boats, and the wars in Libya, Syria and Gaza, but also bathers at expensive French resorts, in a kaleidoscopic portrait that juxtaposes parallel realities and reveals the paradoxes of this region. 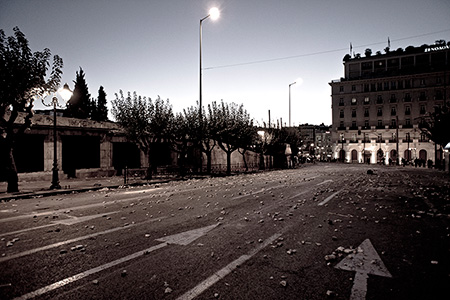 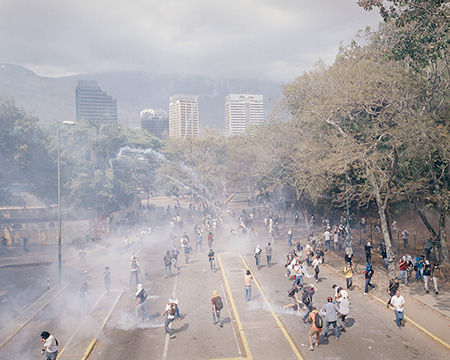 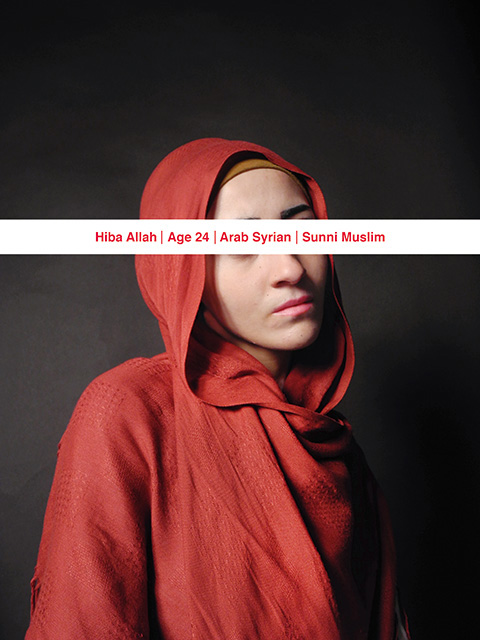 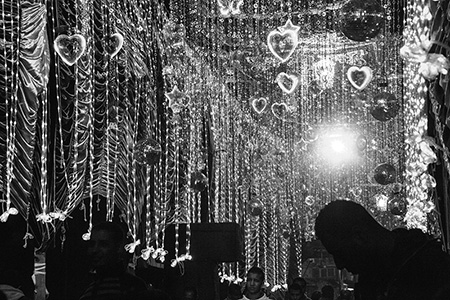 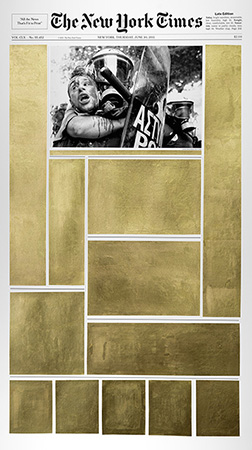 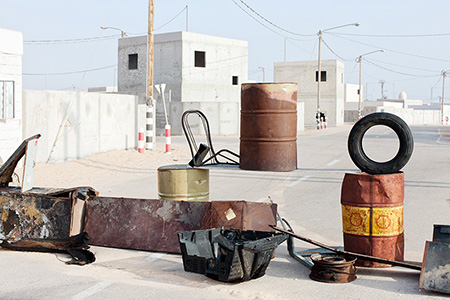 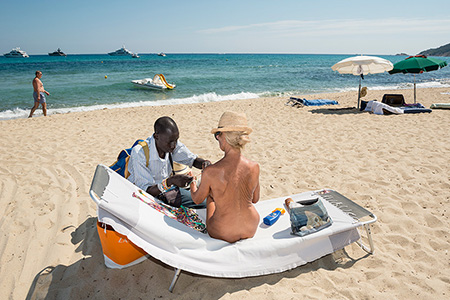