Recent years have seen the rise of widespread interest in Greece’s “troubled past”, a boom which reintroduced in the discussion the relationship of history and memory and layed emphasis on the social context as well as on the notion of spatial memory. Sites of memory emerge from an interaction of memory and history. The memory landscapes of a society may incorporate historical buildings, monuments and memorials, battlefields, or places that foster shared memories of important events; they have taken shape according to separate paradigms (such as national monuments, ruins, traces, reconstructions) which were emerged and transformed in relation to changing political agendas.

The exhibition “Sites of Memory” presents a series of recent works by contemporary Greek photographers who address the subject of collective historical memory as well as its ambivalent coexistence with oblivion. Whether recording contemporary sites in which dramatic events of Greek history have taken place, or focusing on people and personal narratives, these works demonstrate that memory should not be conceived exclusively as binding us in some deep sense to past times, but as a mode of representation belonging ever more to the present. The past will have been worked through, argued Adorno, only when the causes of what happened then have been eliminated; as long as they continue to exist, its captivating spell will remain unbroken.

Courtesy of CAN Christina Androulidaki gallery 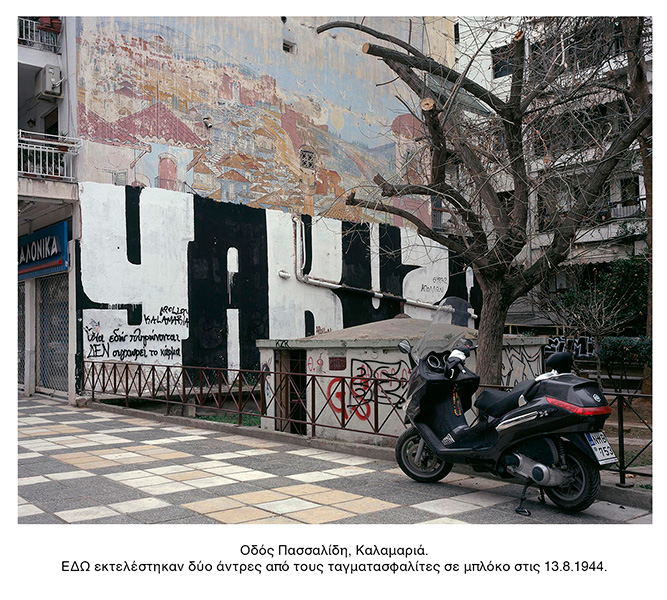 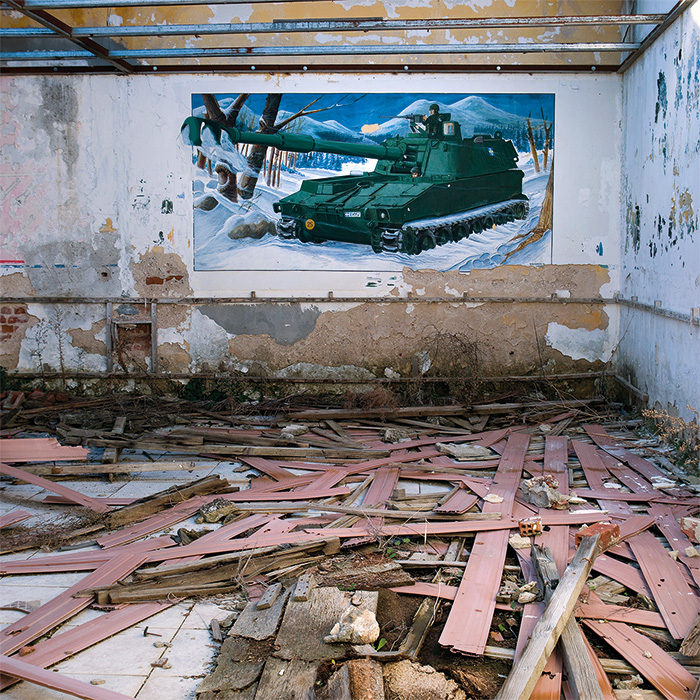 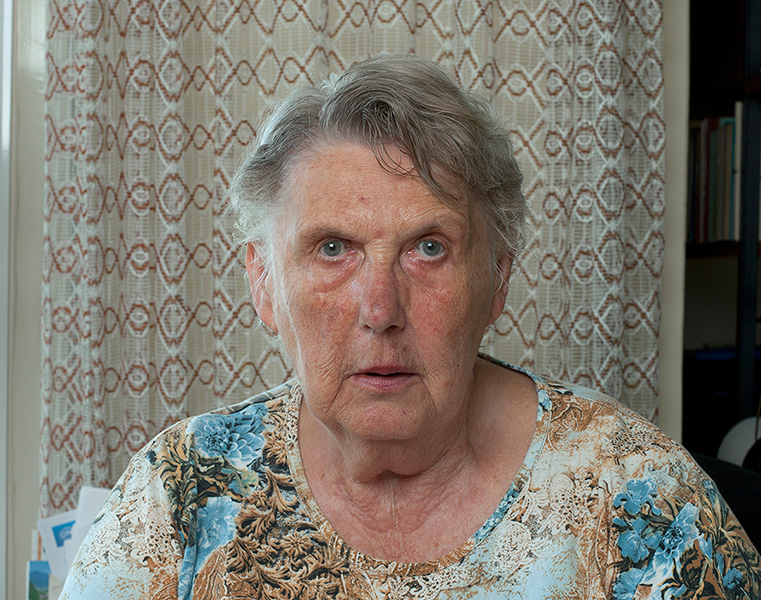 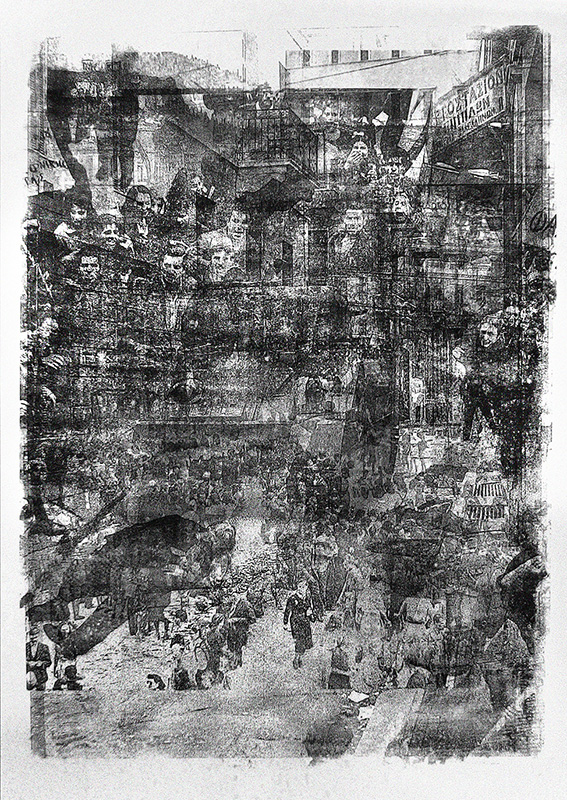 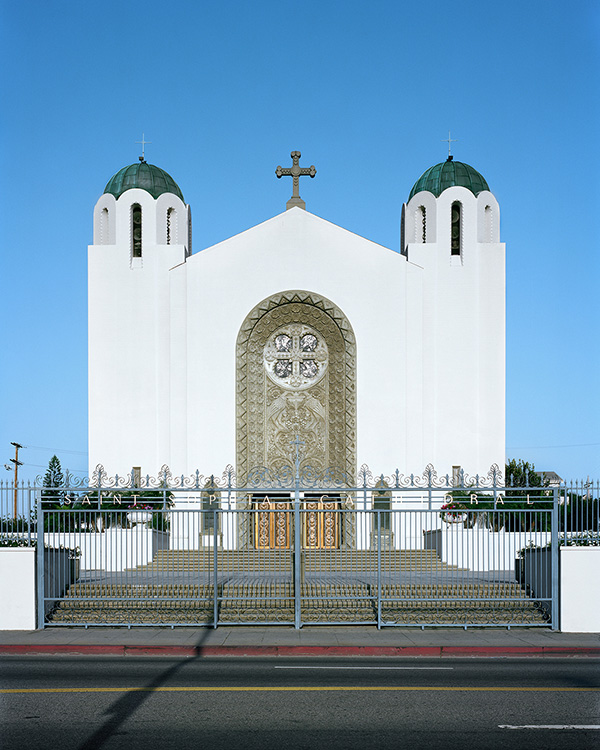 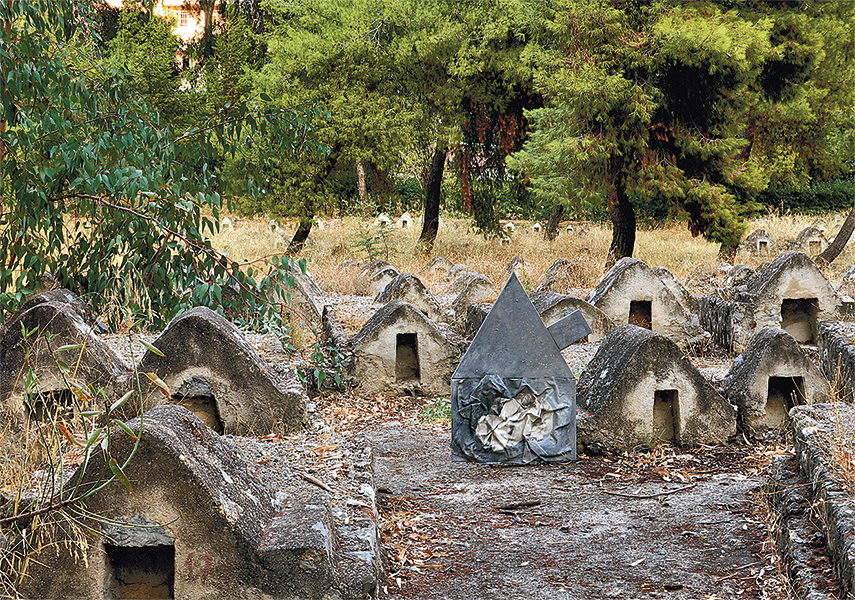 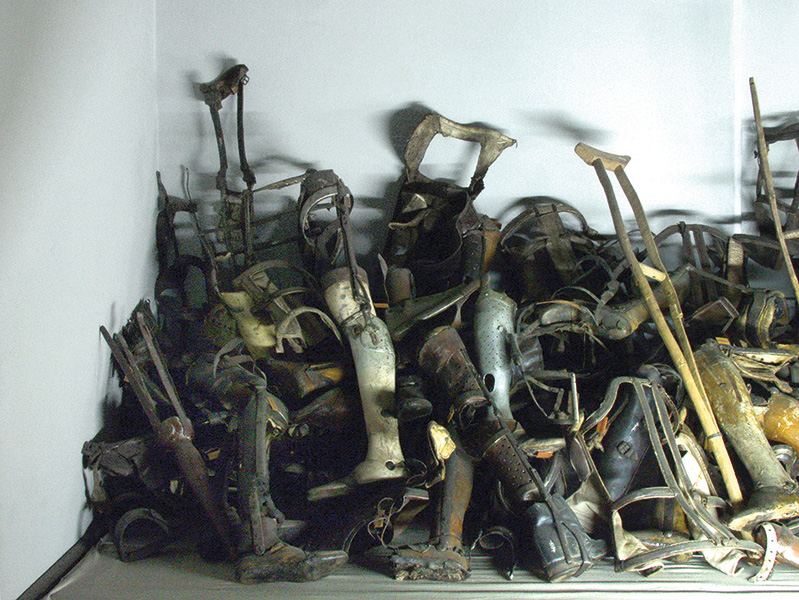 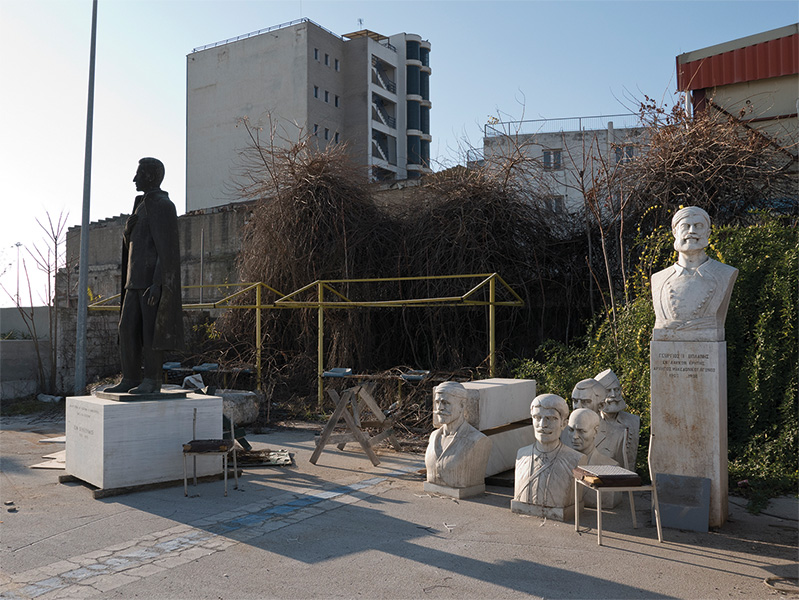 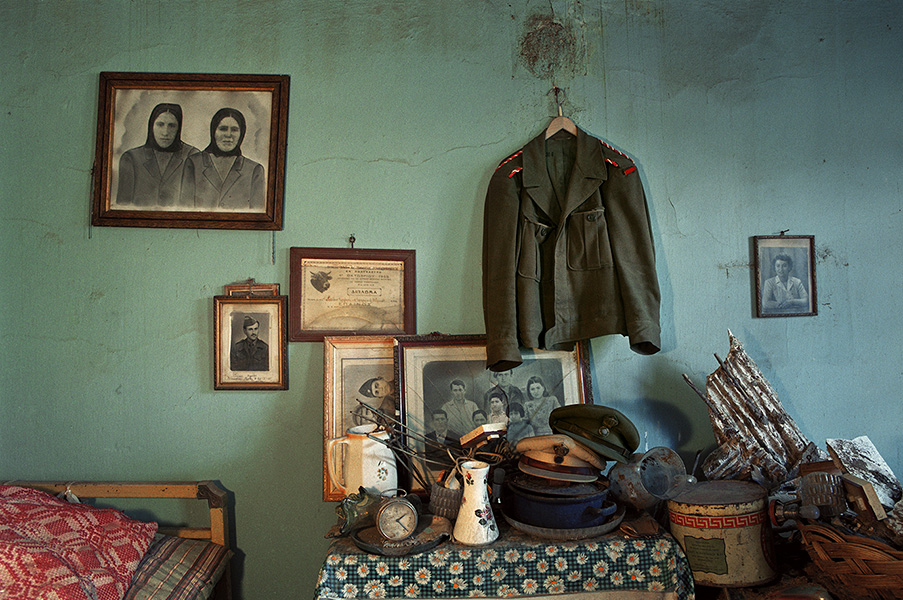