Why do we take photographs? Why do we look at photographs? What do we look at in these? What is it that invites our gaze to penetrate their surface, to search behind the depiction, for something different from what they describe to us, a meaning, a phrase, something which we believe explains the world, life itself. It is the “pressure of the unspeakable which wants to be spoken” (as Roland Barthes wrote in the first pages of Camera Lucida) or differently worded, it is the pressure of the invisible to manifest itself.
It is the nightmare in “Asylum” of the Birds by Roger Ballen which, for years now, since his earliest works, has been seeking to emerge through his photographs, through weird faces, masks and rituals. It is a question mark about the strangeness of life which Alexander Mendelevich places in dark, worn faces in his series of works in “Planning The Emptiness”. Other photographers use metaphors to exorcise evil or heal their wounds. “With Whom Do I Have The Pleasure?” asks Charlie Simokaitis translating the experience of his daughter as she gradually loses her sight into tangible images, while in her work “Natten”, Margot Wallard places the camera as a shield against the pain of the loss of her brother. In the photographs titled “Post”, fragmented memories and detailed descriptions form a complex of representations through which Marta Zgierska, reflects on death, which brushed her after a serious car accident. Other photographers again, attempt to reconstruct their place of origin by recreating myths and narratives. In this way, in the series of works “Pine Tree Ballads” by Paul Thulin, objects, shadows, scratched walls and hacked tree trunks are transformed into the ancestral ghosts of his grandfather’s stories about the first settlers in New England. The warm colour and the structure of the works by Alvaro Deprit in the series “Al-Andalus”, shows us that the locations and snapshots in his photos are not meant to portray Andalusia, but a country that he himself has dreamed of, a country that seems to be poised in a state between reality and imagination. 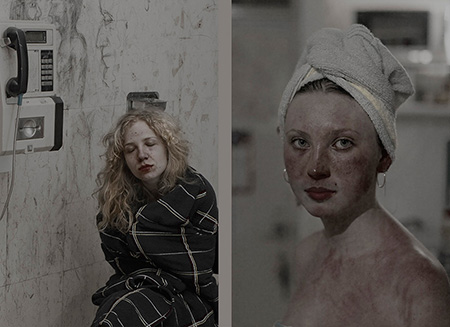 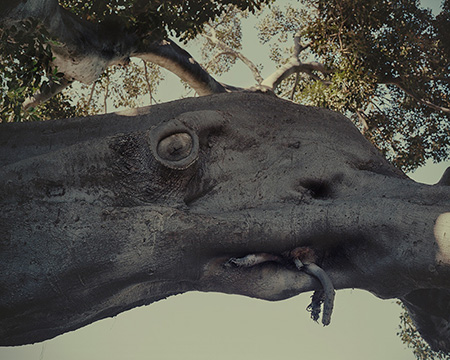 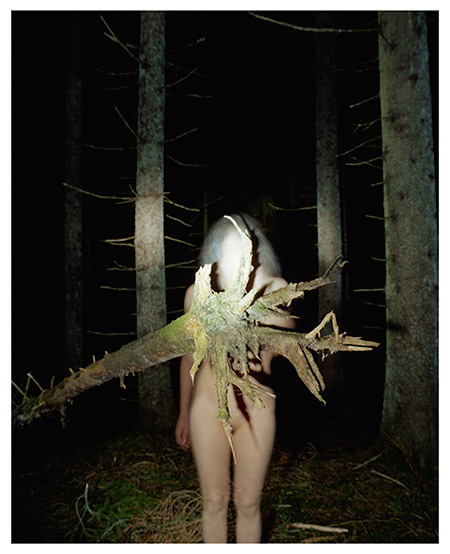