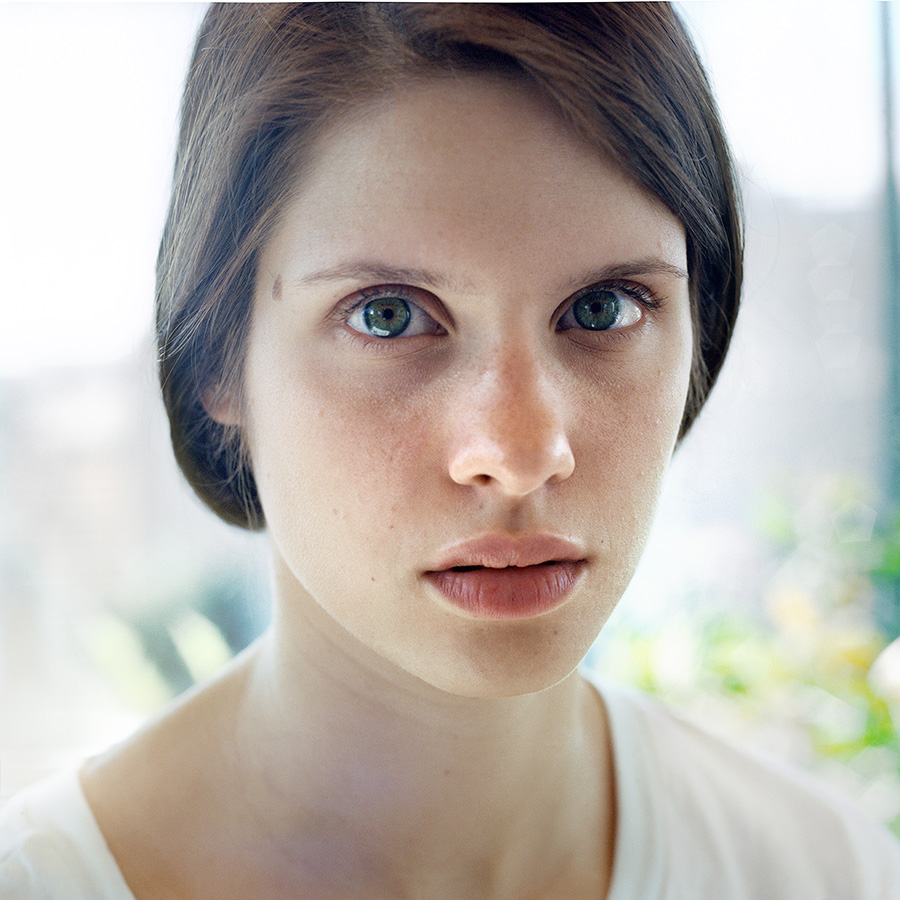 Hasn’t our most central operating thought-system been fundamentally related to a process of ‘framing’, ‘isolating’ and ‘appropriating’ some-thing, whatever that may be, with a view to getting a comprehensive grasp of it? […] Hasn’t knowledge itself been inescapably equivalent to setting up framing techniques and capturing apparatuses destined to strategically impose order and visibility? […] A simple example of that process is framing a photographic shot: by doing so, we instantly establish a distinction between a framed ‘inside’ and an unframed ‘outside’ (which is, henceforth, negatively framed as ‘unframed’); we determine discrete entities against an undifferentiated background, by reducing the latter to a system of differences/identities; we severe space and, through this severance, we establish a boundary that stands between what is framed and what is not; we capture something and through this act of capturing we turn it into something visible, definable and, for that reason, controllable. This fundamentally logo-centric vision of the world, along with its implicit ‘framing logic’, is not a mere mode or means among others but, to the contrary, the mode of human existence par excellence; it literally permeates every aspect of our human, all too human discursive and non-discursive affairs and practices, be they philosophical, scientific, economic, political, social, geographical or photographic.*