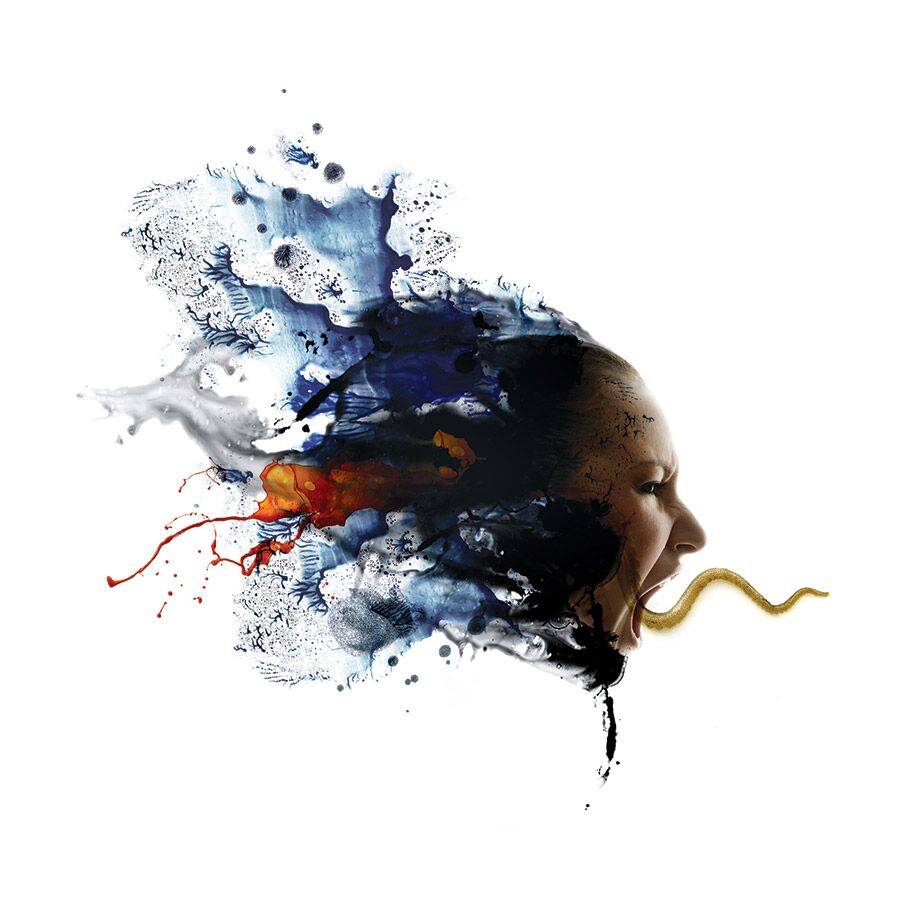 According to Hesiod, Alecto, one of the three Furies in Greek legend, was the goddess of Anger. Charged with punishing those who committed moral crimes against mortals, she executed curses and tortured the guilty with stings of remorse and madness. Here, she personifies an abrupt and violent awakening to demons deeply routed in our culture of inequality, use and abuse. She is also quite possibly the visceral expression of unbearable angst and fits of desperation in having no say to rapid changes in our moral landscape, value of truth and the banality of greed. Alecto assumes her mythological roots, functioning as guard and conscience but most importantly, as call to personal and civic action. Wrath might be one of the seven mortal sins but maybe the appropriate reaction against the perpetration of the other six combined. Is this just an angry piece or a piece of broken mirror?