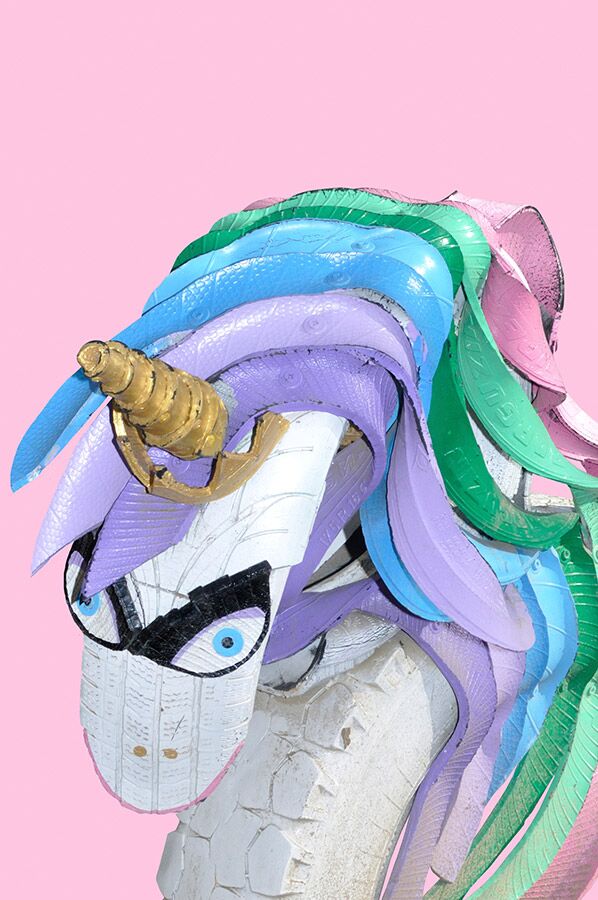 I am documenting a naive visual subculture of a public space, which has become widely spread throughout Ukraine after a fall of the Soviet Union faced globalization. For me, a central peculiarity of the culture is the absence of conscious author. The objects of city environment are formed by means of accidental interaction of unrelated people, by mistakes, destructions, wild vegetation. Finally, by no one. Everything is God’s will. All the objects collected in the book were photographed without any interference on my part. However, in most photographs, I сut off the background. “Lviv – Bozha Volya (literally God’s Will)” – a bus route, which connects a city with a small village lost in the forests on a very border with the European Union. The bus departs from the station at the main gate of an old Lviv cemetery. “Bozha Volya” in Ukrainian derives from the same word root as madness.