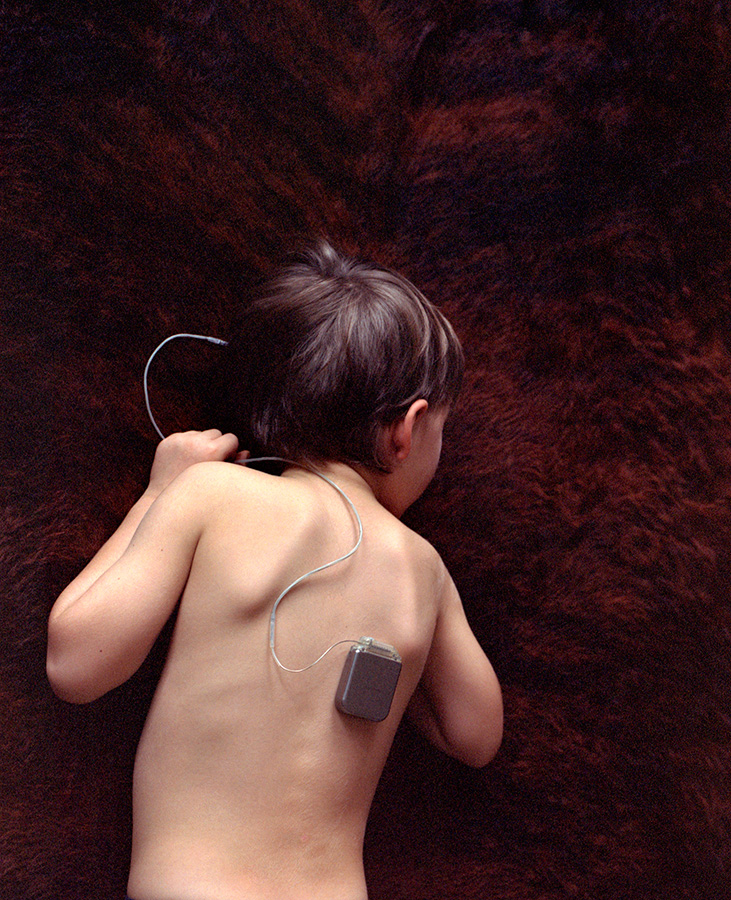 In 1929 J.D. Bernal, scientist and transhumanist, stated “Although it is possible that man has far to go before his physiological and psychological make-up becomes the limiting factor to his development, … and it is then that the mechanized man will begin to show a definite advantage. Normal man is an evolutionary dead end; mechanical man, apparently a break in organic evolution, is actually more in the true tradition of a further evolution.” The genome of Neanderthals, a human species that died out 40,000 years ago, has been decoded. Scientists work now on its synthetic reproduction within a human surrogate mother. The rebirth of a Neanderthal clone has become a real future scenario. My project follows the scientific steps of the Neanderthal recreation. These steps symbolize as well the development of human science in general:1. Decoding nature 2. Copying nature 3. Creating new nature.