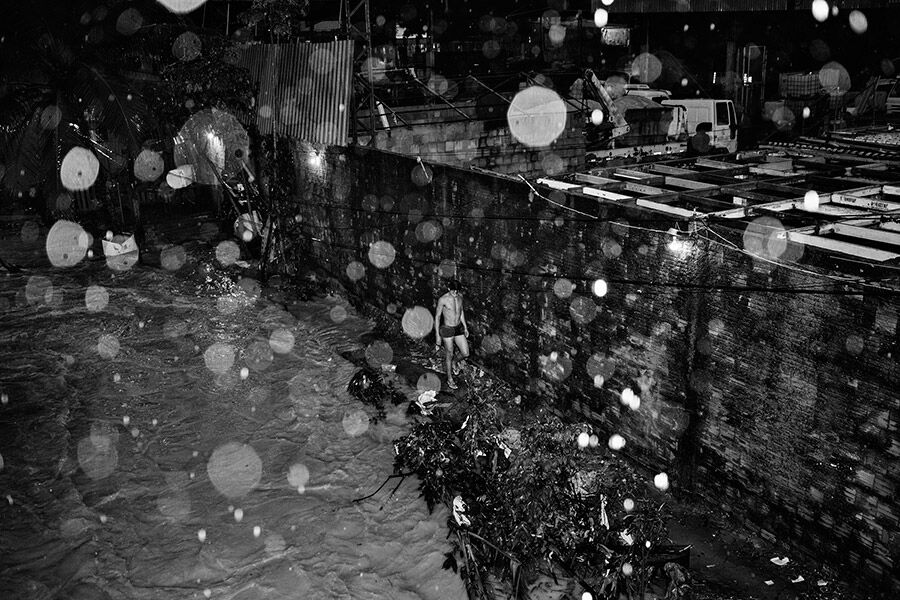 ’’Terra Vermelha’’, which means red earth, is an ongoing project that documents the growing social crisis in Brazil’s Amazon region. In the region’s main cities, homicides rates are among the highest in the world. The poor live in precarious shantytowns, where militias and gang warfare rule the streets. Outside those urban areas, the world’s highest number of environmental and indigenous activists is systematically killed, perpetuating a cycle of impunity. Deforestation, unregulated development, pollution, crime. All of these scenarios are driven by the same forces; poverty, weak institutions, corruption and savage self-interest. More than in other places, in the Amazon region it becomes clear that land is worth more than human life. And on the path towards the destruction of the planet, the first and closest step for mankind is still its own annihilation.