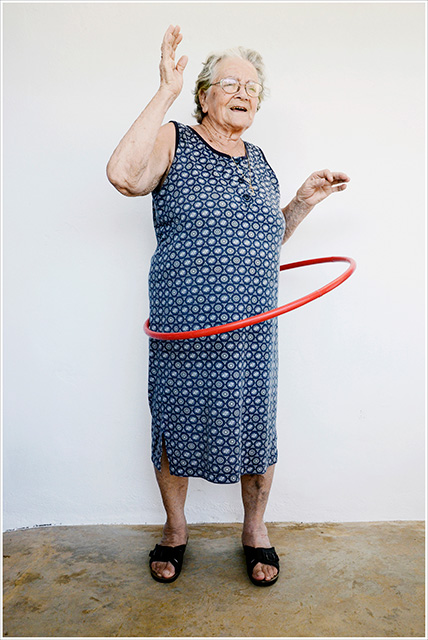 The exhibition “Temporarily Lost” is being held in the context of APhF:2016. It is based on the main themes of the festival and addresses the concept of the “misplaced”, which can be interpreted either as something set in the wrong place, or as something that is temporarily lost from public view. The participants try to visualise the double meaning of the word, using different methods of interpretation.

At times starting from the depiction of an existing place that could be described as “misplaced”, or searching places between the existent, the imaginary and the mythological, they discover the temporarily lost through images that exist in our daily lives and the “intermediary” of our visual field.

They use the image itself to create places that could not exist other than virtually, questioning the ability of the image to define a place as existent.

However, can such a place collect these characteristics and be something more than temporary?

In the end, can an exhibition be misplaced or even temporarily lost?