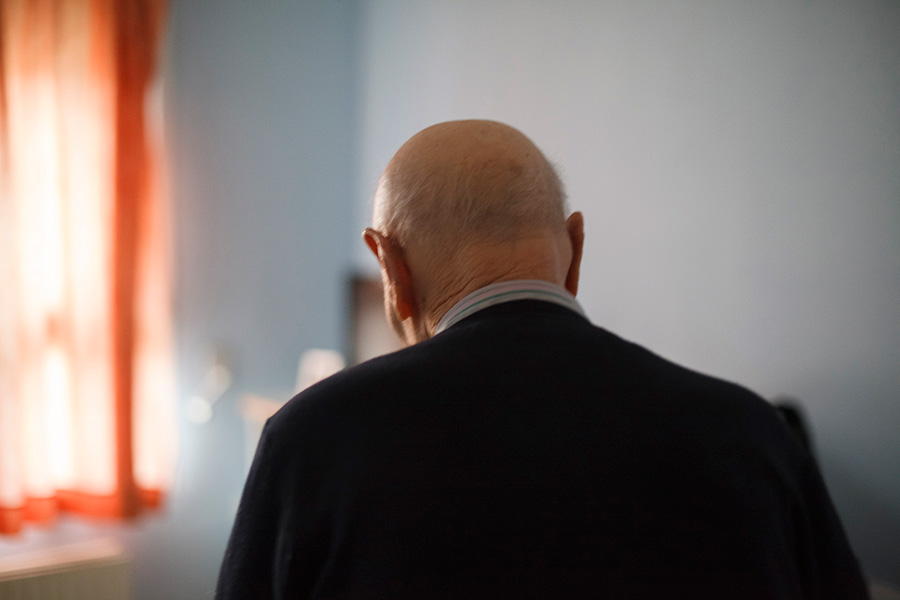 For more than 30 years, my grandfather kept a list of names in his wallet. Every time he read those names, he was deeply moved. They were friends and neighbours who had been snatched from their homes and executed during the Spanish Civil War. Despite these people had been missing for more than 40 years, they had been kept alive in his memory. They really disappeared when my grandfather’s memory started to fail, at the same time that the list was lost. But before that happened, I had the chance to embark myself in a voyage to look for those names and to take my grandfather with me, so that we could meet them together. Susana Cabañero is a documentary photographer. Her personal work focuses on travel, memory and the exploration of human emotions. Her works have been awarded in LensCulture, Albarracin Photography Meeting and exhibited in PhotoEspaña and ArcoMadrid, among others.