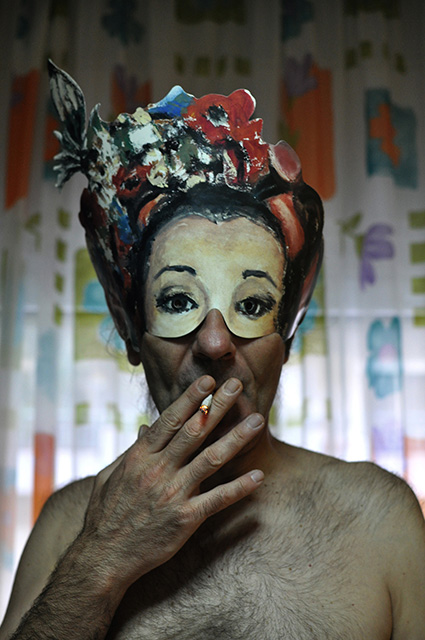 In the photographic series “Homes Sweet Homes” an attempt is made at a photographic approach to the familiar, to the ordinary that one meets in one’s home, at friends’ houses, in family gatherings, and in homes where one previously lived and which have now been abandoned.

Could there be visual, photographic interest in the everyday and the ordinary?

Through images where people, places and objects interweave, this photographic series initiates a dialogue with the past and explores memory, motherhood, play, the traces we leave in a place, absence, and our own perspective, ultimately, of a place and the people with whom we live on a daily basis.