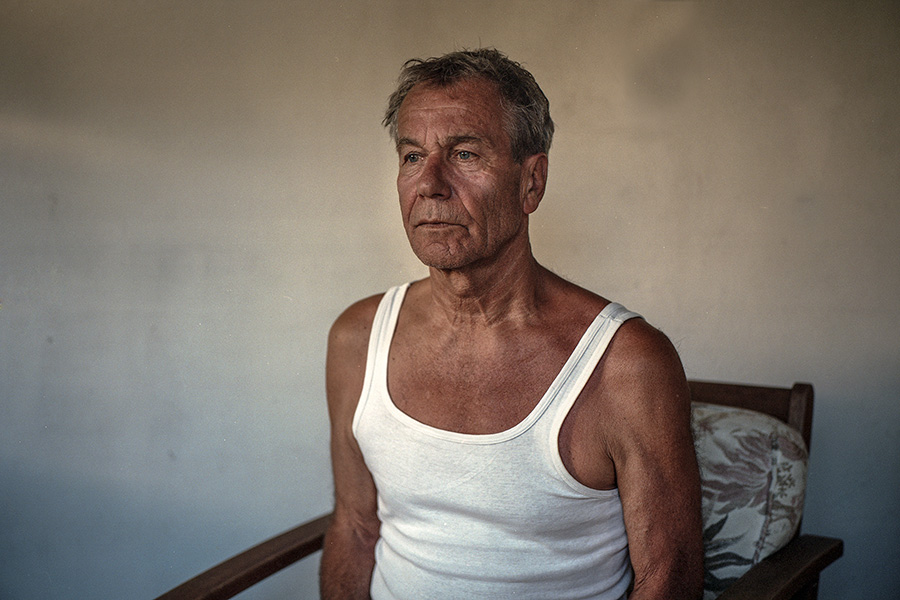 Between ’33-’45 Germany and many parts of Europe were dominated by Nazism and World War II. 72 years later, the traumatic experiences of this period are still present. Memories are associated with pain, violence and threat. In Germany in particular, this legacy took the form of guilt in post-war generations, ashamed by the events and their place in history. This work is traversed by that. My grandparents survived the war, just as many of their generation they have passed away and now their memories will soon be part of the past. My project is a series of questions, of a past that lives in us, of wounds we inherit from our forefathers. I heard their stories of life, suffering, hunger, guilt, death, and not only obedience but also resistance against the Nazi regime. Finally, these memories became part of mine. Through them, I build and shape my own ones, the past, the present & the future.

[Echoes of the Past]