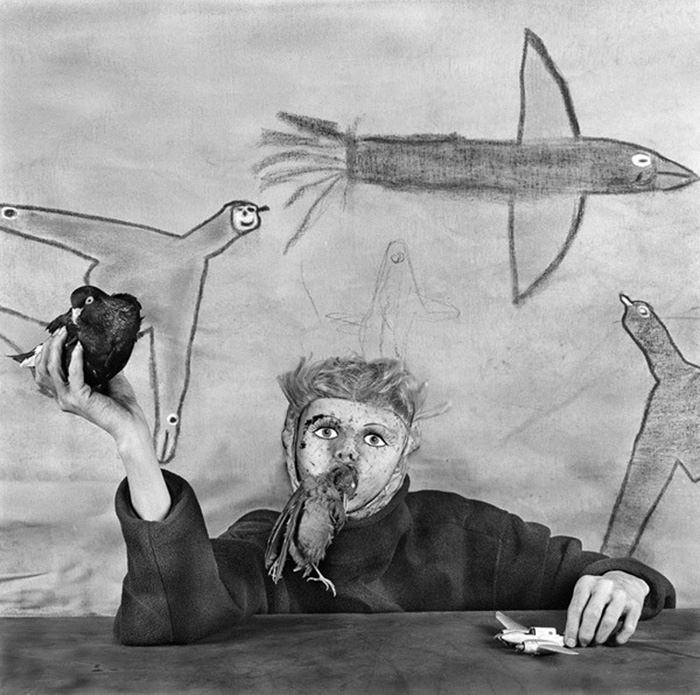 Roger Ballen is one of the most original image makers of the twenty-first century. Asylum of the Birds showcases his iconic photographs, which were all taken entirely within the confines of a house in a suburb of Johannesburg, the location of which remains a tightly guarded secret. The inhabitants of the house, both people and animals, and most notably the ever-present birds, are the cast who perform within a sculptural and decorated theatrical interior that the author creates and orchestrates.   The resulting images are compelling and dynamic, existing somewhere between still life and portrait. They are richly layered with graffiti, drawings, animals, and found objects. In a world where photographers seek to avoid definition, Roger Ballen is a true original who not only defies genres, but has defined his own artistic space as well.