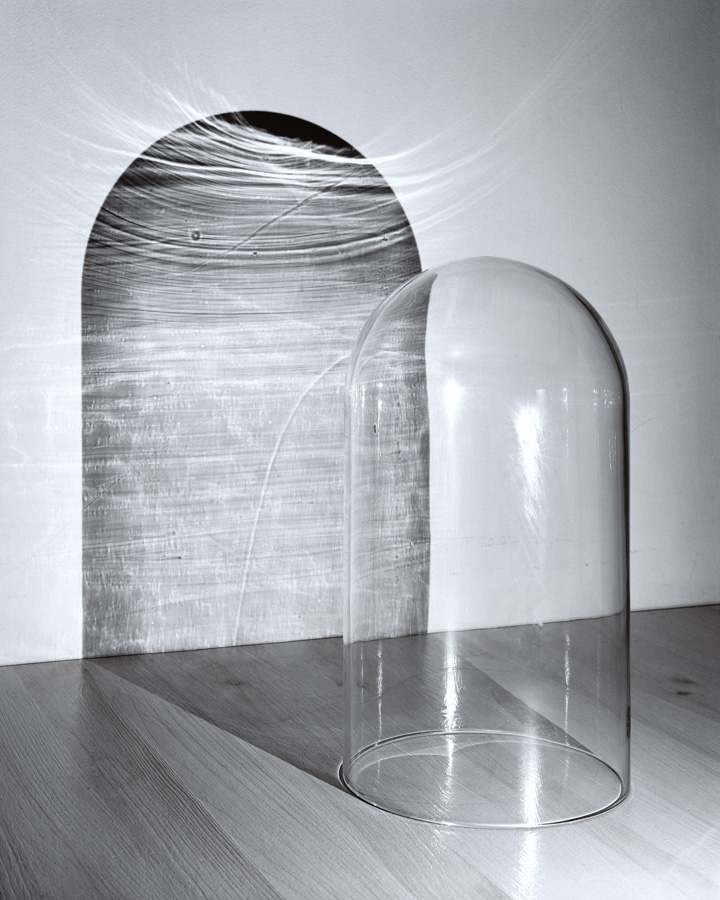 Originally, Earth not a Globe is the title of a book written by Samuel Birley Rowbotham, the founding account of the theory that the earth is flat and not spherical. It was first published in the late 19th century and has since gathered a large community of followers whose views are being spread virally nowadays. Philippe Braquenier plunges into the heart of the discursive mechanisms of conspiracy theories. To do so, he seizes the methods used by Rowbotham’s disciples and tries to demonstrate the same empirical experiences through images. By dint of manipulation, fragmentation, distortion and montage, he comes to make his own exhibits. In the era of post-truth and globalized information, his work advises us to have a critical reflection on the conspiratorial power of images.

Philippe Braquenier (BE)
Earth not a Globe