Vovousa, unique but not alone 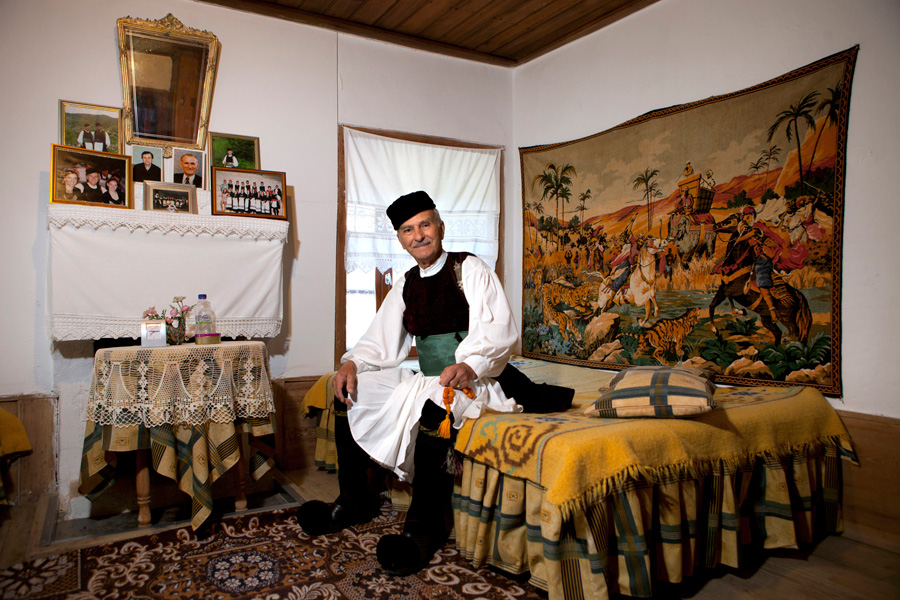 Built at an altitude of 1,000 meters, along the valley of the Aöos River, Vovousa is a small yet historic village that belongs to the East Zagori regional unit. It is a community of approximately 70 residents, most of whom are of Vlach origin. Vovousa or Baiassa – in the Vlach language – is located at the heart of the National Park of Northern Pindos. Thanks to the Aöos River, water predominates in this protected area of outstanding natural beauty.

A recent scheme to construct a second dam in 30 years, to divert the waters of the Aöos towards lake Ioannina would result in the abrupt interruption of the river’s north bound course to the Adriatic, thus depriving Vovousa, Konitsa and Albania of water which would be trapped by the new dam.
This is a region of national parks that has also been integrated into the NATURA program as it is the natural habitat of various endangered species such as the brown bear. The implementation of such an interventionist project will cause changes of such magnitude that would irreparably disrupt the ecological balance of the area, with incalculable consequences on the environment, the flora and fauna and the resident population of the are.

The goal of phasma2 is to inform the public and raise awareness about this important situation. Without the river Aöos, the stone bridge that connects the two neighbourhoods of the village will lose its function and “Vovousa” will ultimately become a ghost town.