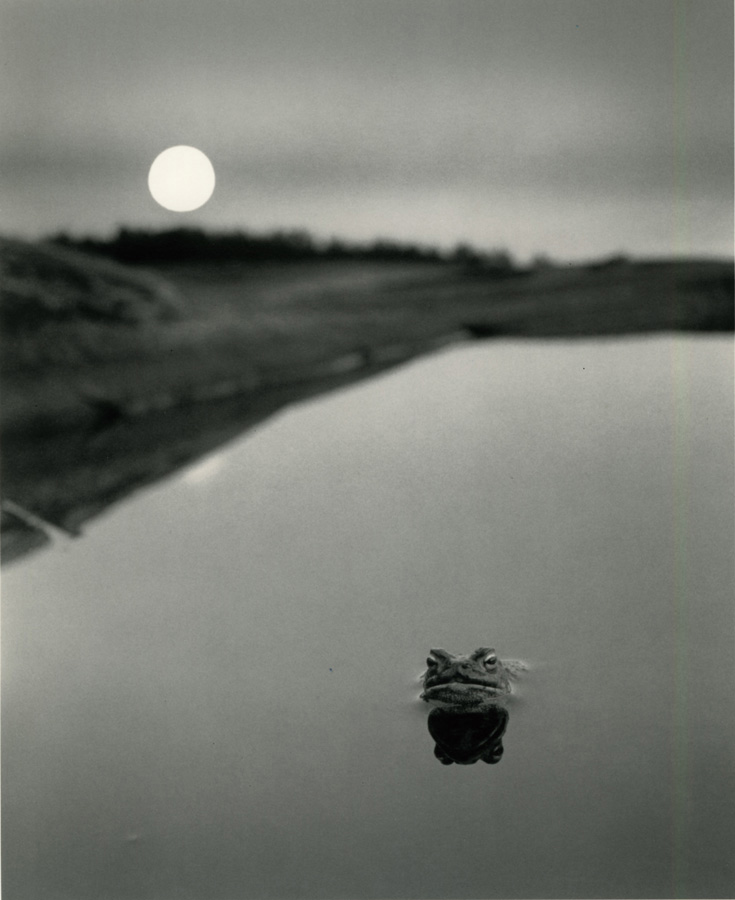 This retrospective covers more than forty years of work and unfolds in almost as many countries. Pentti Sammallahti is a wanderer who makes subtle observations of the people and animals he encounters. He records the ordinary and in that ordinariness finds the “wondrous” and “beautiful.”
Sammallahti is recognized as a master craftsman both in terms of the photographic print and also in mechanical printing methods-he has been a major influence on published photographic art. He has had an enormous influence on a generation of photographers in Scandinavia and, since 1979, has published thirteen books and portfolios and received innumerable awards.