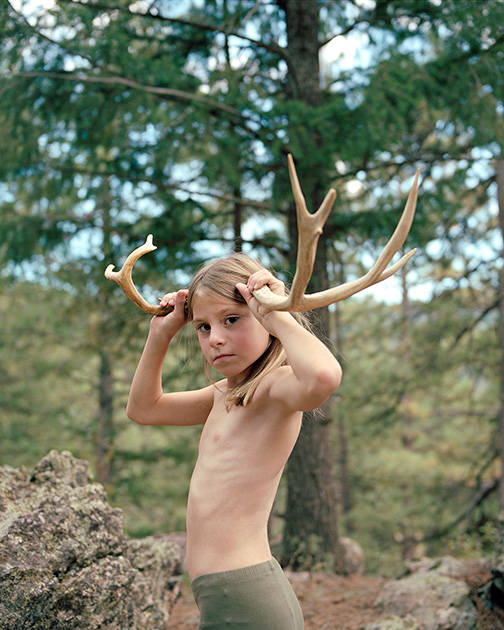 Some of the most exciting intellectual ventures of the twentieth century are associated with memory. The theoretical reflection on history is of comparable and similar concern. This is particularly so for the reflection that permanently departs from an understanding of history as a realistic representation of the past, revealing a convergence area with memory. Photography, even on its early days, held an important position on this field. It functioned, on the one hand, as a recording apparatus, a substitute of memory and on the other hand, as lens of self-reflection, a self-portrait of the mechanisms that govern it. The bulk of the relevant photographic output over the recent years tends towards this latter orientation. The challenge: to escape from the static image representing history as a series of images that don’t intersect with our own lives and to wonder where we stand and in which direction to gaze when talking about the past.

This exhibition attempts to trace the shades of history as a picture, and memory as experiential image material. Eleven photographers from Greece and abroad, browse their images on the walls. Some mold their memories setting autobiographical recordings (Bougiaka, Collett, Georgiades, Keulards, Rapti, Tsagaraki, Zipela, Zotou) others transform to their own material aspects of the history of their ancestors by visiting places they lived (Schmitz, Tamouridou). Elsewhere the performance of history’s images is commented backstage (Psaroudakis). These images do not intend to simply show. They are doing things, first for those opening the album and then for us, when poring over it (K. Ioannidis, art historian).