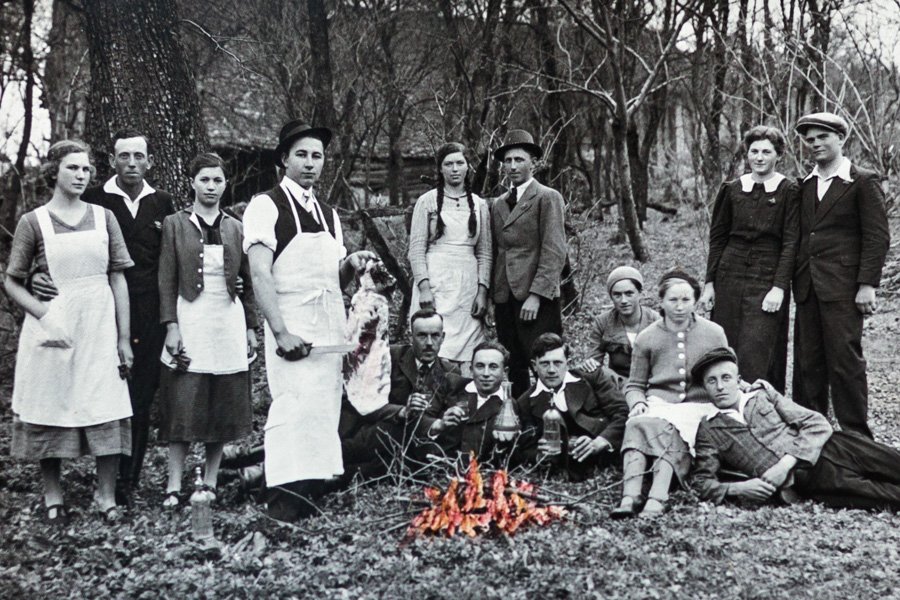 According to legend, a Pied Piper lured local children away from the German town of Hamelin; they disappeared into a mountain and travelled underground until emerging from a cave in Transylvania where they settled into seven cities. This is a documentary and multidisciplinary research work focused on the history of an ethnic group of German origin, whose identity is tarnished by the great wars of the 20th century and the Romanian communist period, when most of the population was expelled or fled from their cities and towns. From identity, memory, tradition and life experience, their almost vanished civilization is documented with a mixture of archival images, photographs, illustrations and narratives, revealing an uncertain future for what is now a widely dispersed group of people, now that their culture, history and legacy are in danger of disappearing completely.