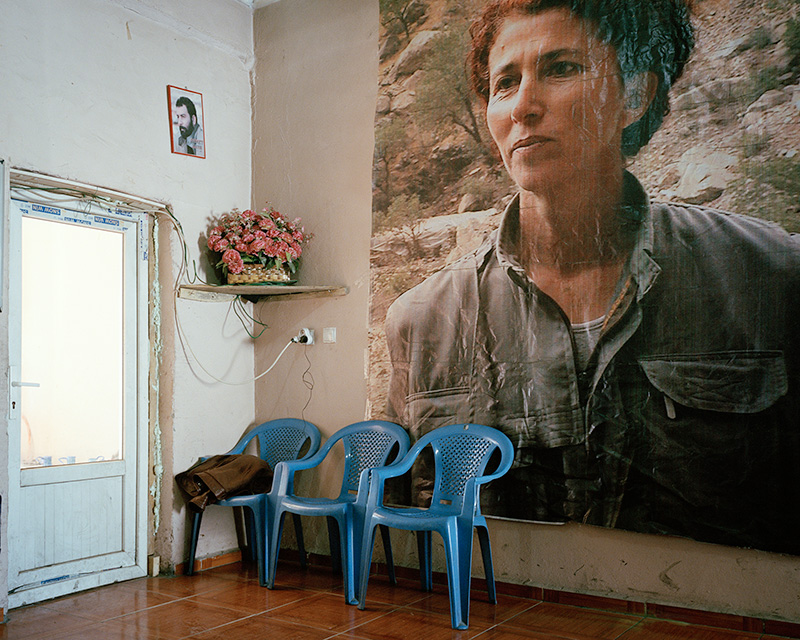 In 2013 peace talks between the PKK and the Turkish government began and a political solution for a decade-long conflict finally seemed feasible. The Kurdish movement had become a significant influential entity within official state policies as well as in local, council-centred self-organisation. With the re-election set by president Erdogan in November 2015 and a new rise of aggression, a preliminary end was set to finding a peaceful solution.

In eastern Anatolia, where already over 60 curfews were imposed by the state since August 2015, the situation is becoming increasingly serious – heavy and mortal clashes still continue.

The mountainous border region between Turkey, Syria, Iraq and Iran has been one of the most important refugee areas of the PKK. For quite some time strong resistance has been developing here by different groups against state influences and assimilation. The Anatolian heartland is the centre of on-going struggles for local autonomy, ethnic as well as religious recognition.