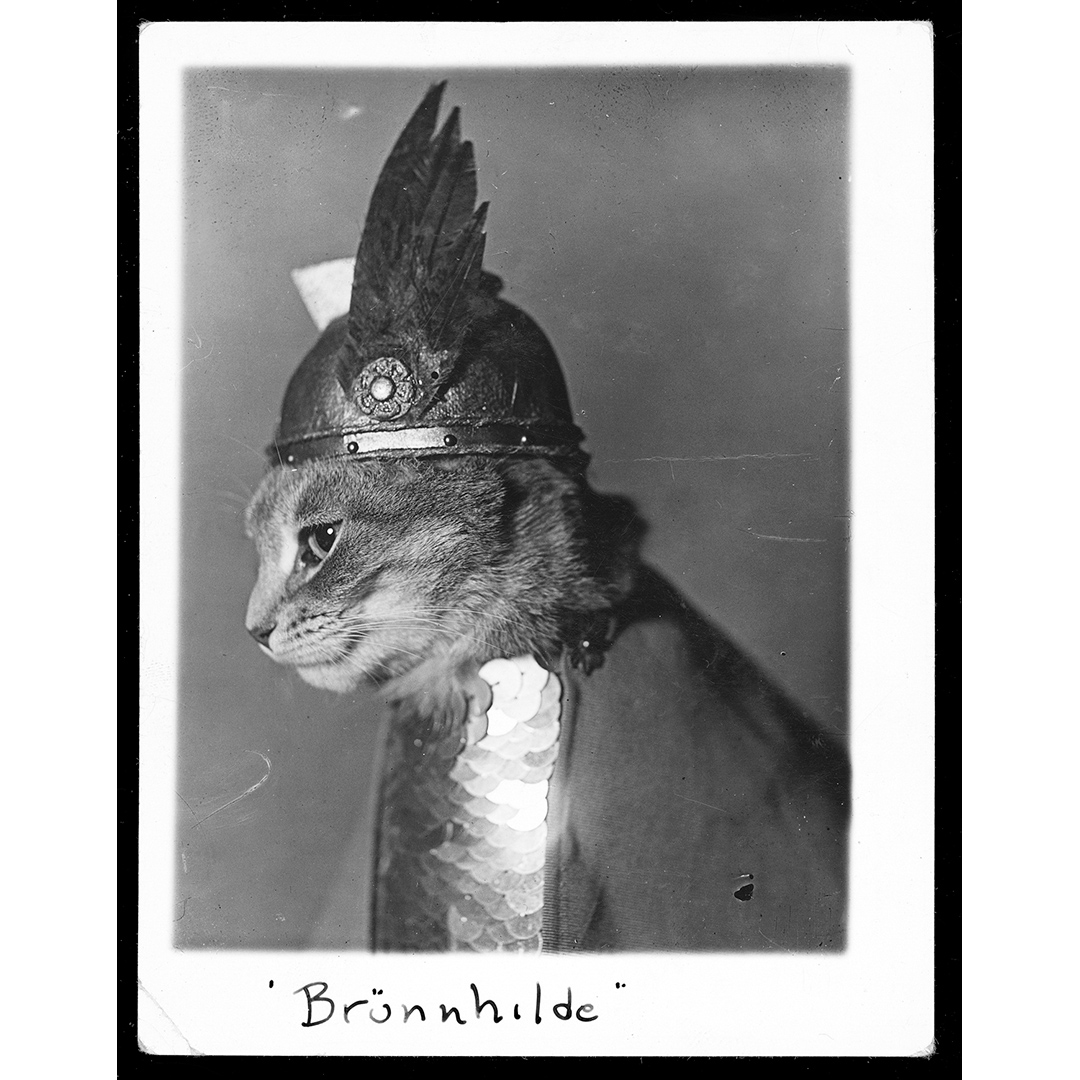 “Shifters” project is the outcome of the multiple years spent on Internet researching, collating, and editing together archival material, primarily related to the use of animals by Western militaries, intelligence agencies, and police forces since the late nineteenth century. The project proposes to look for history from animal point of view, a concept coined by French historian Éric Baratay. The images used are the ones circulating on the web, called by Hito Steyerl “weak images”.

The meaning of the term “agent” itself comes in handy: it means a spy but as well a subject doing action. The project relates the multifaceted history of animals in wars to the one of the liberation of animals and animal rights. It questions the Judaeo-Christian legacy allowing us to exploit animals and deny them agency, and seeks a more nuanced understanding of our coexistence with animals.