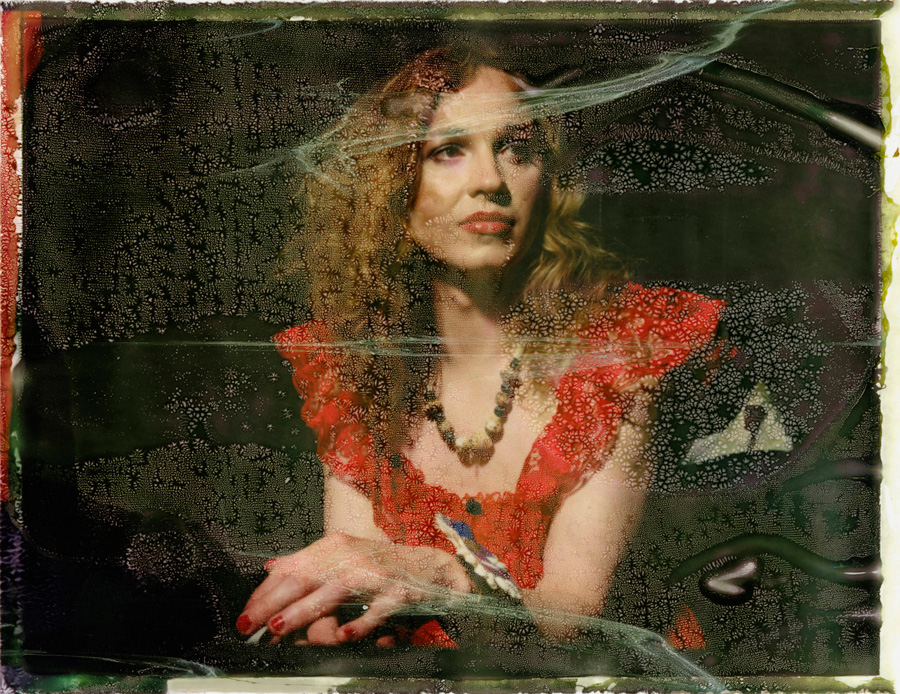 When an individual rejects or does not identify with the biological sex and/or gender that as “assigned” to them at birth, they are able to construct an identity that is fitting for them. Despite the increasing medical possibilities and more liberal law in deciding of one’s self, there is still no obvious society’s acquiescence for such diversity. Transsexual people usually live in the underground, hiding their real nature and still experiencing discrimination or intolerance.

Their persistence to change make me realize how torn they must be on a daily basis – between appearances, which they try to keep up and the wish to live in harmony with themselves. Their drama unfolds quietly – they fear of condemnation and being ridiculed. At the same time they fight for themselves feeling constant pain because of who they “should” be and who they are not. The moment of coming out of the closet means recovering their identity. I tried to capture their liberation, a metaphysical metamorphosis, when their happiness begins.
These photographs were taken with 1965 Polaroid Land Camera and processed using image-transfer technique. To me the nature of this technique has a lot in common with the protagonists of this series. A Polaroid image that is meant to be a glossy picture (and one of many) can be transferred on a different surface and still be beautiful, interesting and yet unique. Sometimes despite or perhaps, thanks to, its’ imperfections.

This series was taken during the 2nd Polish Miss Trans Beauty Contest, which was held in Warsaw on June 2, 2012.
None of the images has been digitally altered.