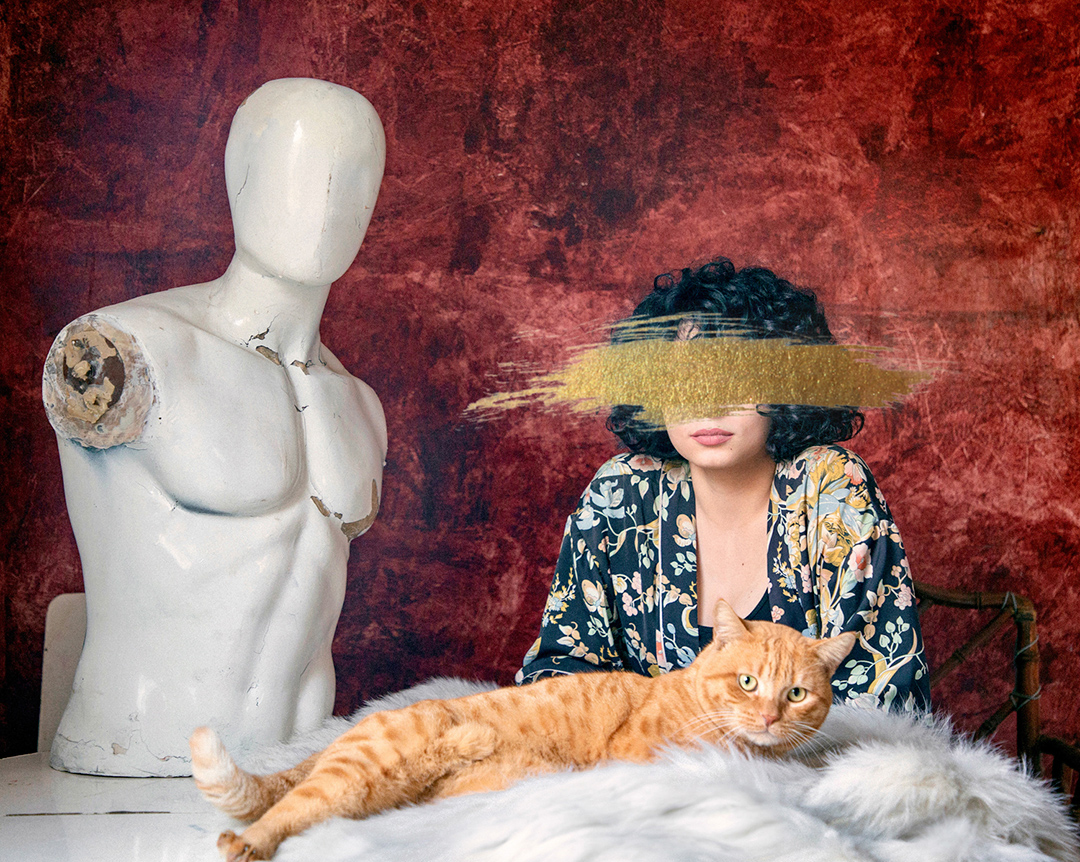 Sexual violence is a pervasive universal problem with 1 in 3 women globally being subjected to it. Egypt, in particular, is a country where violence against women is extremely pervasive. According to a 2013 UN study, “virtually all Egyptian women have been victims of sexual harassment,” with 99.3% of the women surveyed in the study have been sexually harassed. The simple action of standing in the street can expose a woman to verbal and physical harassment.

In December 2020, in response to the #MeToo wave that Egyptian women led in June of the same year, I decided to start this project. In protest and solidarity with other women against sexual violence, my intention was to fight the stigma that surrounds reporting sexual assault. The fact that more women are sharing their stories resulted in many of us realizing the magnitude of our ongoing, deep-rooted personal and collective traumas.