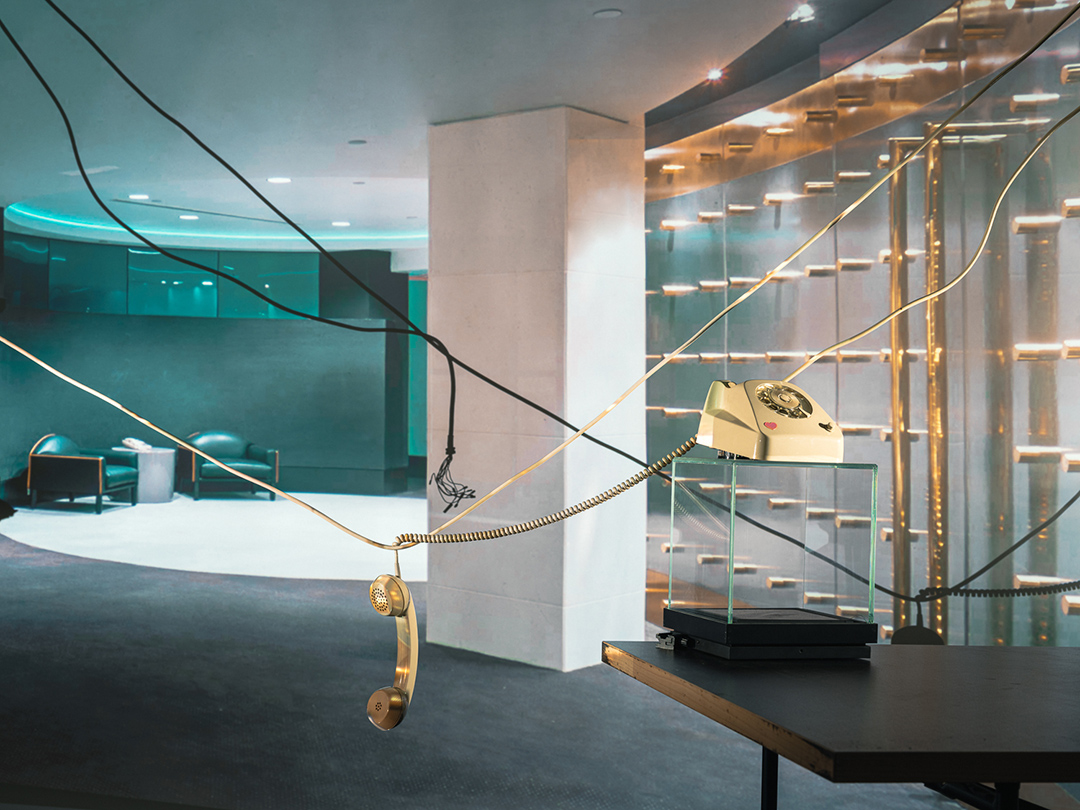 When plant scientist Teemu Teeri discovered in May 2017 that orange petunia flowers were transgenic, he unintentionally started a case which was later called the “petunia crisis” and ultimately led to the destruction of all orange petunia variants worldwide.

“The Petunia Carnage” is based on the true story of the orange petunias, narrating the chronology of the case in a speculative manner, using photos, facsimiles and artifacts, adding fictional elements to scientific facts and archive material. The project goes back to the origins of the orange petunias at a controversial 1990‘s landmark experiment at Max Planck Institute in Cologne, followed by their mysterious “escape from the lab”. Finally, it explains why the orange petunias were regarded as “illegal” after they had been bred and sold without permit for more than 25 years, leading to their worldwide mass destruction in 2017.

Klaus Pichler (AT)
The Petunia Carnage

Supported by the Embassy of Austria in Athens