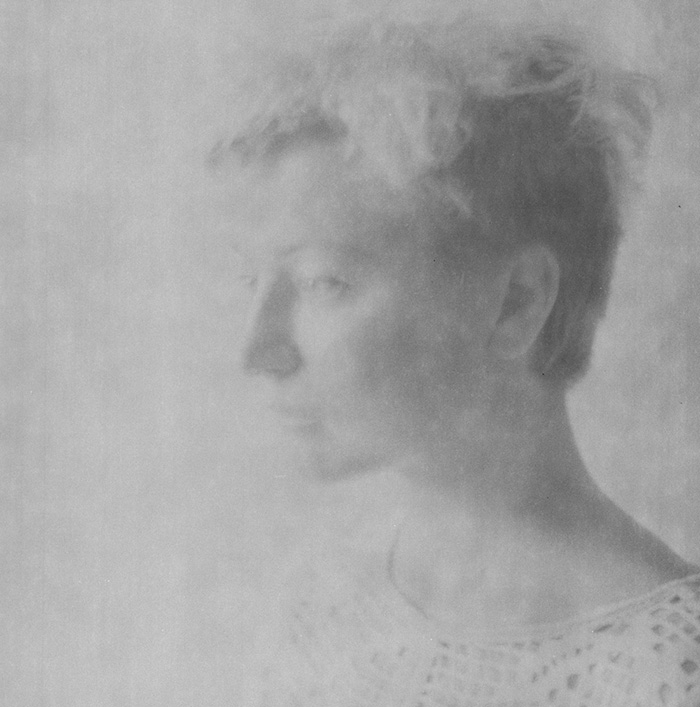 30 years have passed since the world’s worst nuclear accident happened at the Chernobyl Nuclear Power Plant (ChNPP) in the former Soviet Union (currently, Ukraine). Photojournalist Kazuma Obara (Japan, 1985) explored Ukraine from February 2015 to April 2016. “Exposure” depicts the ﬁrst 30 years of the life of an invisible girl who has been affected by the Chernobyl disaster. Just 5 months after the accident, Maria was born in Kiev which is located 100 km south from Chernobyl. She was a very sickly child and did not grow like a normal child. When she was 24 years old, she had an operation and removed the thyroid gland. From then, she must continue to take 10 to 20 pills everyday.

Obara wanted people to imagine the invisible problems of the current situation through abstract images. Images were created by old Ukrainian colour negative ﬁlms, which were found in the abandoned city named Pripyat located 5 km away from the ChNPP.

[Zones of error and decay]