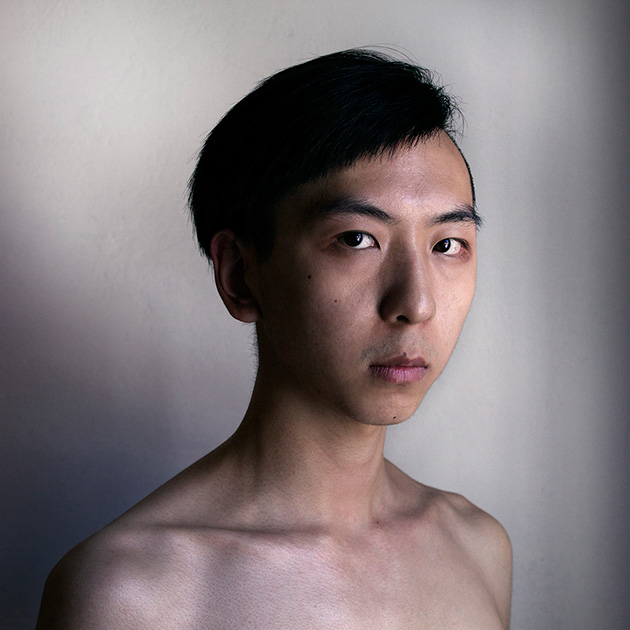 This photographic series portrays a number of people from different countries, denuded and photographed in the same way. In an attempt to equate their cultural background, one discovers how similar they can be, despite their differences in appearance and habits.

They are all people with rights, emotions and feelings that are dominate any differences. Carine, Gianni, Erica, Chahni, João, Pandina, Diana, Naci, Silia and Athena are only a few of those who were photographed. Every one of them put their heart and soul in this series, enriching it with their unique quality, thus creating a multicultural utopia, where there is no discrimination and diversity is its biggest asset.