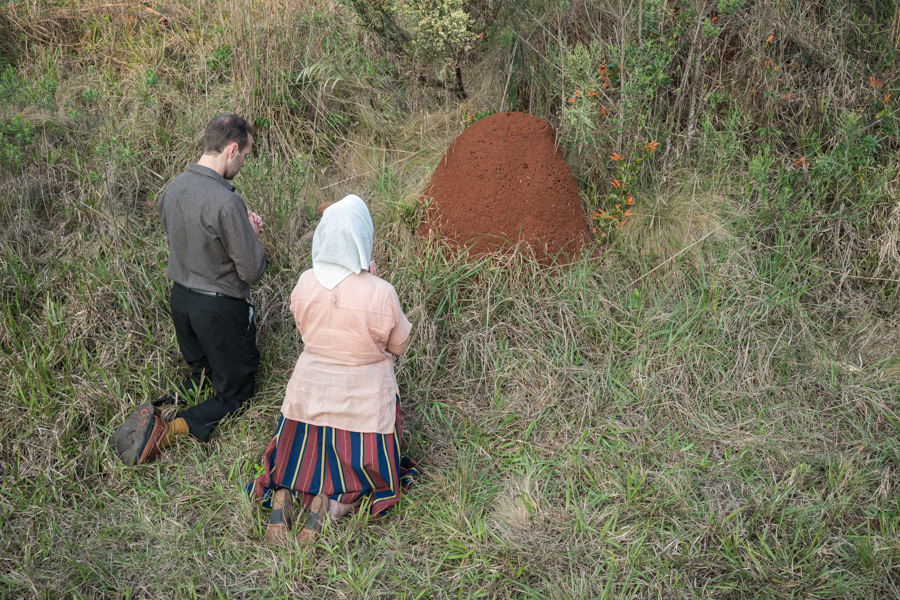 “Waiting for the Snow” is a project about the phenomenon of polish migration to the South American countries at the end of 19th century.It focuses on Brazil and Argentina, most popular destinations of migrants at this time. We intend to highlight this barely known aspect of European colonisation of America. Pursued by Central European countries, it took the form of advertising campaigns run by private investors.Pretending that european workers was the only ones able to build the new modern societies of this early capitalism, they were also neglecting the presence and rights of native populations.Using our own photos, archival documents and family albums, we create a multi-layered visual story. Apart of a classical documentary approach, we build pictures out of the stories we collect in the villages. We intend to create this way a poetic narration based on the fragile material of memory.