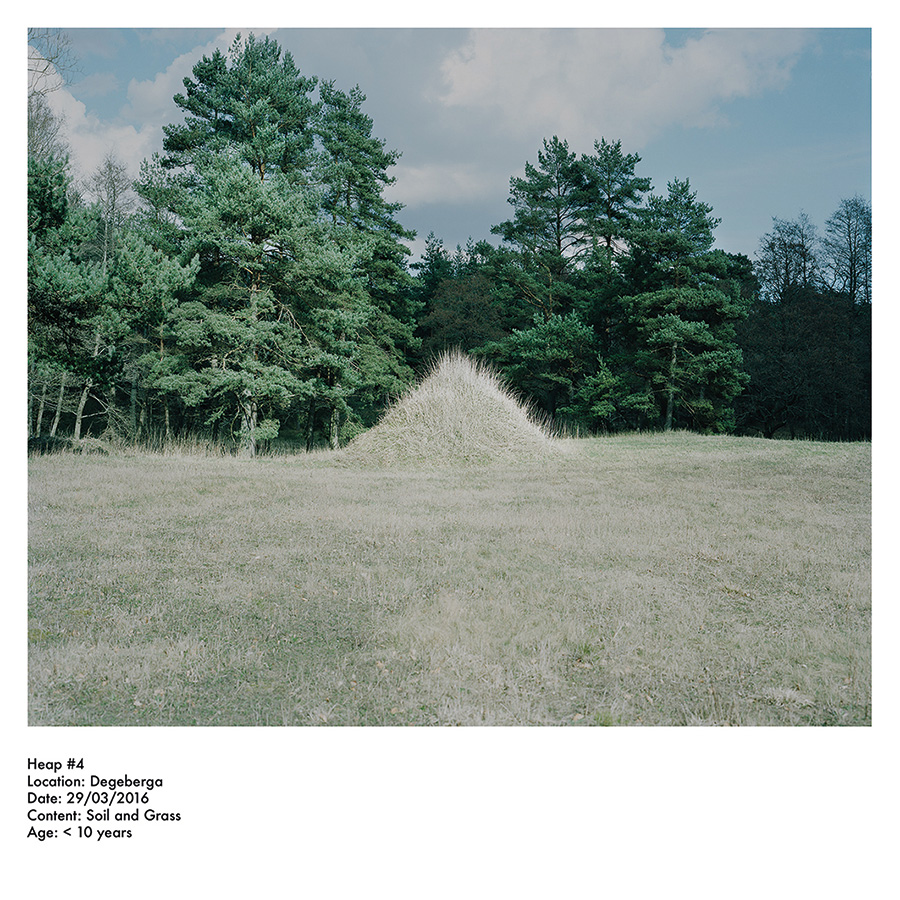 The heap is showing evidence of both actions in the present and evidence of the past. Traces of incidents and temporality, initiated by humans or nature. It is one of our first and most basic architectural forms and at the same time it is a shape resulting from mere gravitation. The monumental and eternal connects to the endurance of the form and how it withstands the elements. The pyramids has the form both as symbol and for physical reasons. The sand heap on the street corner only lasts a few days before it gets transported, but instead it is just in the way. The heapshape is recognizable and repetitive and mirrors the singularities of the place. The heap is like the chorus in the ancient greek drama. The constant shape in the ever changing environment. The heap highlights different agendas depending on which part of the world it sits. It gives us a political aspect on human endeavors, where the geographic position implicates a unique reason for heaps to occur