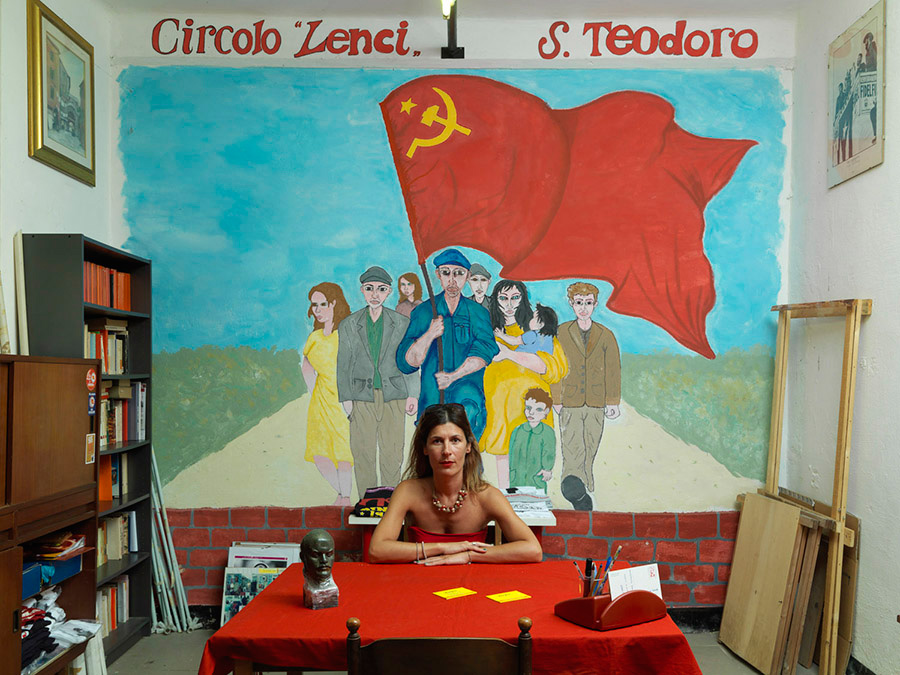 Red is a photo project about Communist party premises and their iconography. The series focuses on “democratic” –at least officially non-Communist – countries on several continents (India, Italy, Nepal and Portugal among them), where communism still plays an important role.

For Banning – a non-party progressive – Red is a non-propagandistic search for what’s left of the communist ideals, 100 years after the October Revolution. The series shows interiors of party offices and environmental portraits of party officials and activists: people who, unlike their colleagues in communist dictatorships, chose for membership of such a party out of a sense of conviction and free choice against the prevailing neoliberal trend.