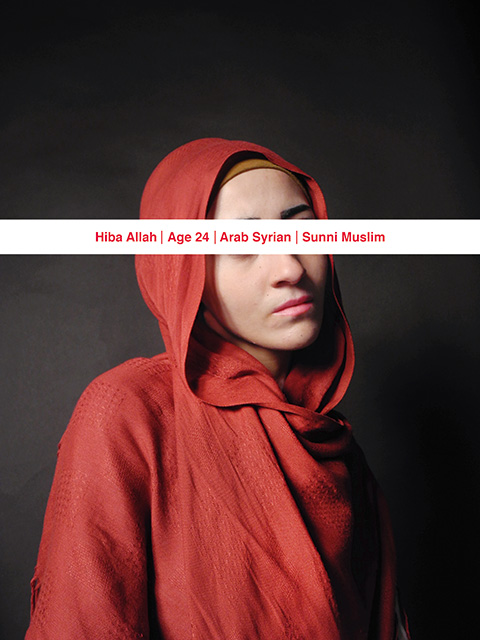 “Women we have not lost yet” tells the stories of those who lived through the crisis in Syria.  On August 19, 2012, Syrian photographer Issa Touma noticed the Free Syrian Army building a barricade under the window of his apartment. The civil war had reached the streets of Aleppo. The following nine days, Touma stayed inside, recording the situation from his window. With the Toumas footage, Dutch filmmakers Floor van der Meulen and Thomas Vroege directed the video 9 Days – From My Window in Aleppo: an unprecedented glimpse into the start of an ongoing conflict.  Touma continued to document the Syrian war and its effects. In April 2015, the Islamic opposition announced the ‘Great Attack’ on Aleppo. Young people from various ethnicities and religions gathered in Le Pont gallery, an artistic safe heaven created by Touma. Trapped and frightened, a group of women decided to hold a photography session. Their portraits are a moving and urgent cry for help. While they are still alive, many others were killed before they had the opportunity to realise their dreams.

Issa Touma (SY)
Women we have not lost yet