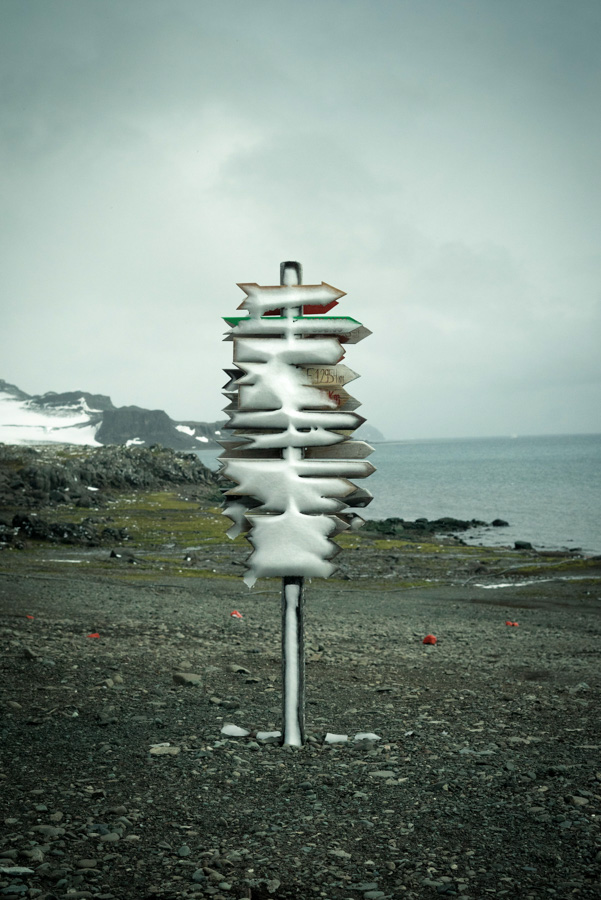 This is a visual story done during the XXIII Ecuadorian Antarctic expedition. It explores the human presence on the white continent. At a time when the need for conservation of the planet is being urgently discussed, but the actions needed directly contradicts the geopolitical and economic interests that prevail in human societies that abuse natural resources, it is strange to think of a utopian and mysterious continent like Antarctica. A place destined merely for scientific study, but where nevertheless, many exploitations interests are latent. This space of which we have widely known its landscapes and fauna, in our imagination the human species does not appear as one that arrives by seasons and intervenes in its environment. I carry out an artistic-anthropological-scientific study, in turn questioning the hegemony that Western science has in our collective imaginary.