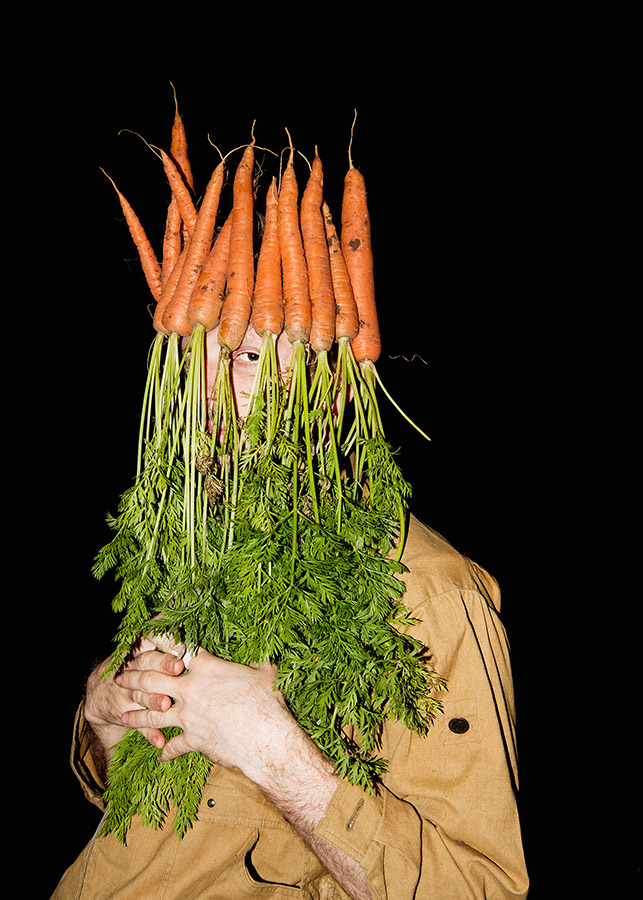 I started to shoot this project in a small village on the North of Russia. It has to be said that in Russia almost every family owns a land alongside their city apartment. On that land they have a vegetable garden to cultivate vegetables, flowers, and fruits. Such a land is called dacha and usually life is a full swing there only in summer. My family’s garden is in a village that was abandoned due to lack of workplaces in the countryside. The houses were sold, and one of them became our dacha. I found a bunch of old photos on the attic of the people that had lived in that house. The photos were taken in the 60s. It was interesting to look through them and to guess the lives of the portrayed guys and girls. I felt like I wanted to give those photos a new life, to continue the story of the village.