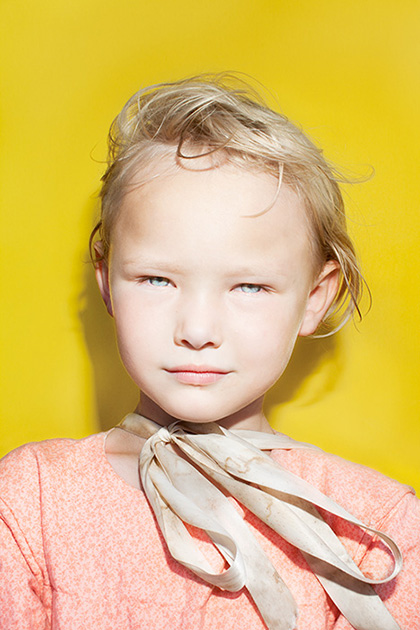 There’s something fascinating as well as cautionary about the spectacle of the 150th Anniversary; a collision between old and new. With 300,000 tourists and 15,000 re-enactors, the first week of July is a huge commercial draw for the small town of Gettysburg, PA (population 7,000). A rather unusual town, the battlefield acts as a replacement for a huge sports stadium and is fully equipped with grand stands and concessions. This town revolves around 1863, surviving solely on an economic bubble of war tourism.

Devil’s Den was made at the 150th anniversary reenactment of the Gettysburg Battle, using both documentary and contemporary photographic language to deal with intersections of modern and Industrial history.
O’Leary and Griffin celebrate the theatricality of the battle, yet question the popularity of sensationalized violence.  What does it mean to re-enact a battle without the gore, avarice, pain and blood of war?  Was this a celebration of the birth of the country as we know it, or an escape from a national environment of deep-seated uncertainty, division, and debt?

Devils Den, a collaboration between photographers Eva O’Leary and Harry Griffin, is a project contending with spectacle and capital during the reenactment of the Battle of Gettysburg on its 150th anniversary.