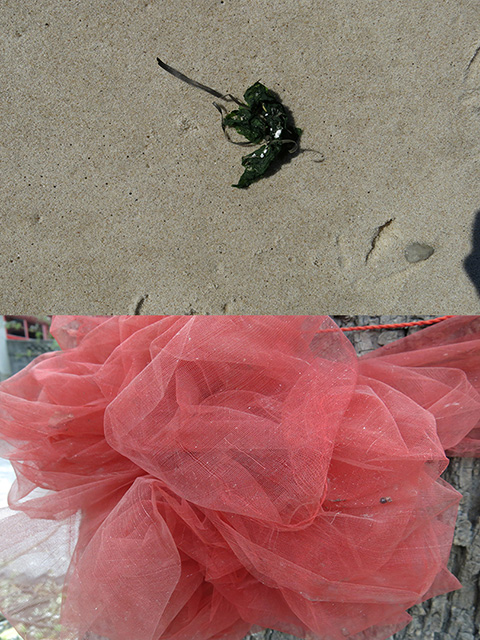 With this series Pryor addresses the issue of trans or inter culturalism in which the presence of a multiple aesthetic and perspective determines the visible outcome. By examining this theme Pryor hopes to witness the unknown aspects of Chinese culture. By offsetting this culture against the American, he points out the more obvious differences and similarities in order to ascertain their make-up. To Pryor both locations hold great personal meaning. He depicts specific areas of Sag Harbor, New York next to the Chinese cities of Shanghai, Tianjin, Beijing that he has continuously visited since 1986.