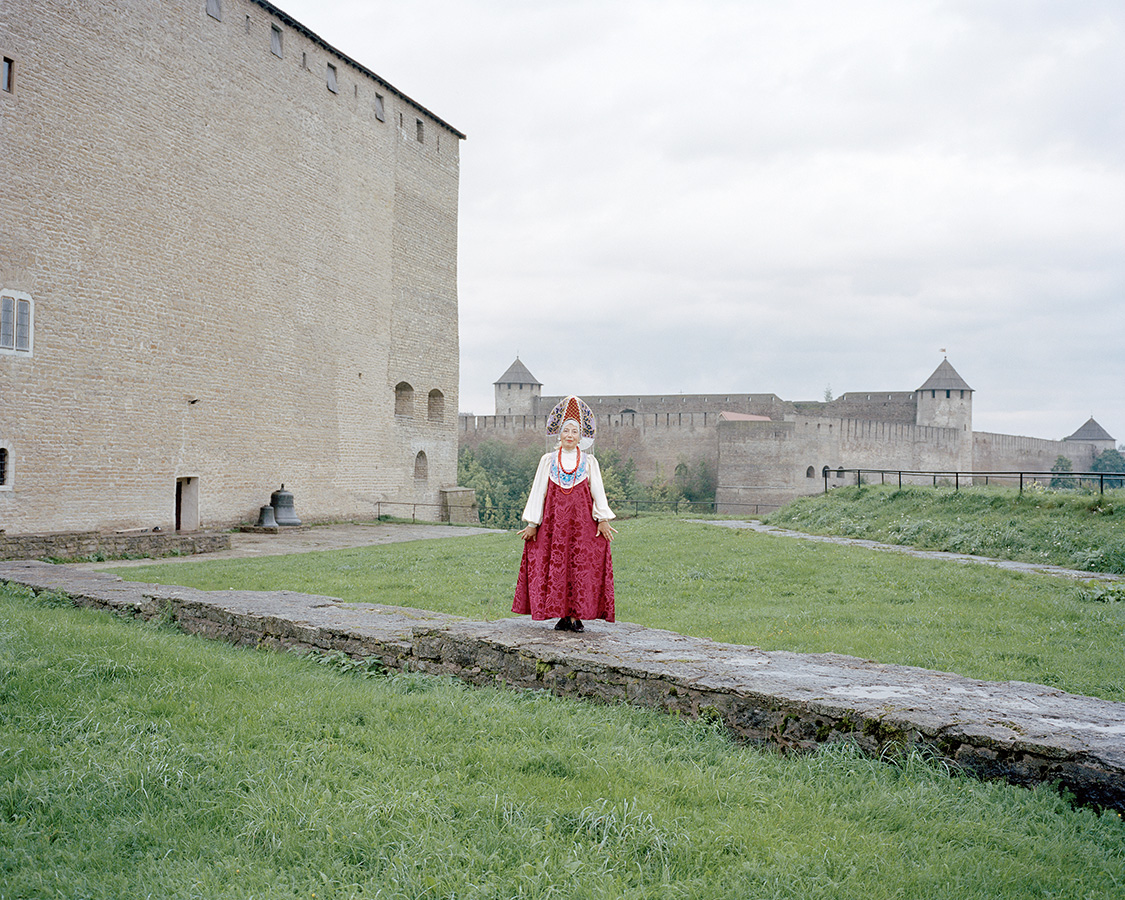 As a consequence of 50 years of Soviet occupation from 1944, a quarter of the Estonian population is currently composed of ethnic Russians. Half of them (moreless 130,000 people) is concentrated in one single county, called Ida-Viru. This little area shares its eastern boundary with Russia. Crossing this border (granitsa, in Russian language) means to leave behind both European Union and NATO, of which Estonia is among the most loyal and committed members.

Since the independence in 1991 Estonian government has not been fully able to equalize the living conditions of this vast Russian minority to the country average. After the outbreak of the Ukrainian Civil War and the annexation of Crimea by Vladimir Putin in order “to defend Russian-speaking citizens abroad” strategists raised concerns towards Ida-Viru county as the next possible target of the Kremlin’s expansionist policy.