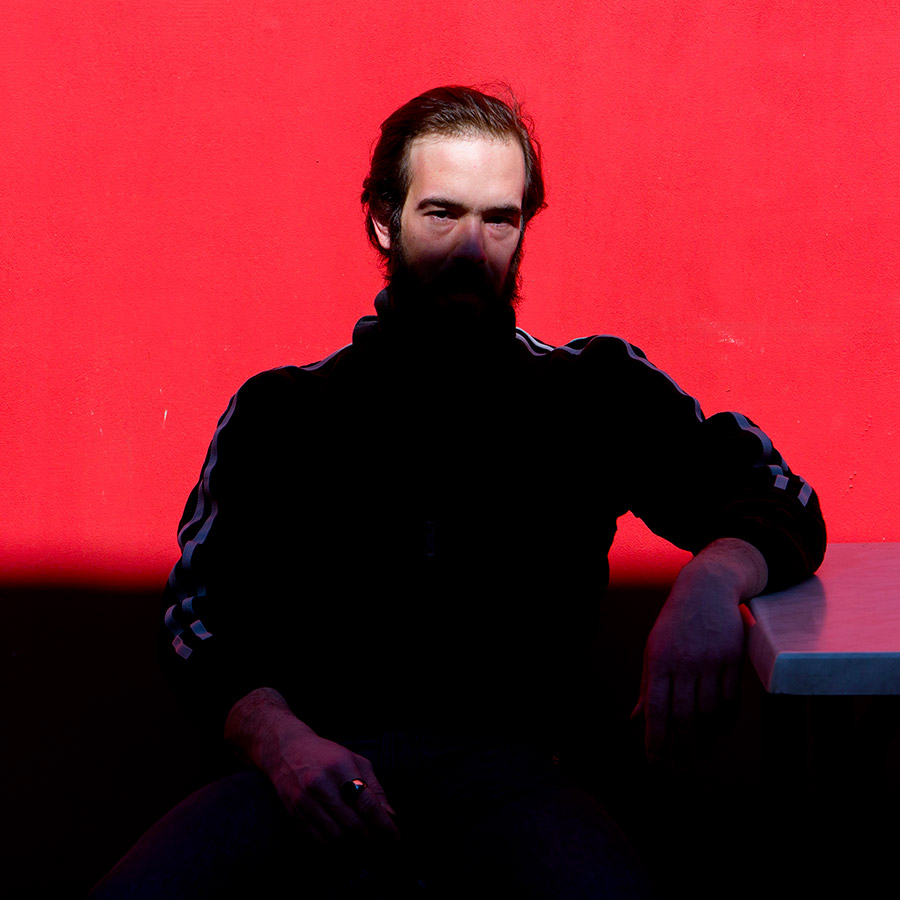 Point 3 is an allegory of the social actuality, as if it were a scenery of the Divine Comedy. The subjects of Polis– dumb, deaf and sightless- are passively scrounging off its foundation. Since “Paradise” does not deserve them and “Inferno” was never a conscious choice but an option of dread, they are condemned in the verge eternally. The subjects of Polis are timorous and idle, almost in a trance. Virgil denominates them as “despicable”, while Nietzsche characterises them as “envenomed”.

In such a communion, the rudimentary interaction between the conscious and unconscious dies off. The personal volition is absent. The verge, where the subjects are hovering around, is a context of continuous repetition, of a consistent low-impact. It is the place of the minimum fatigue; οf the minimum effort and of the un-existential problems. It is the Point 3.