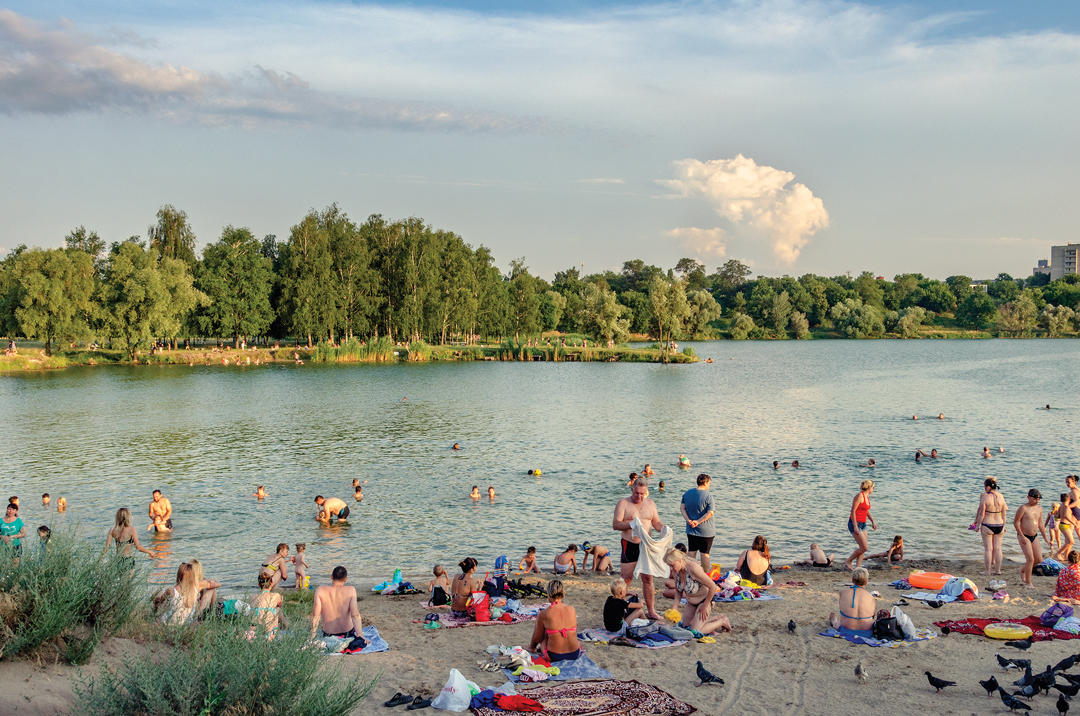 Ukraine: Europe’s breadbasket. A great country, full of history and life; The country of Pushkin and Bulgakov; The country of freedom – as stated in its national anthem. A photographic travelogue in Ukraine by a citizen of the west unveils a country in transition. Haunted by years of communist rule, Ukraine is learning the western ways fast. At the same time, it stresses both the importance of national identity and pluralism in life and expression. Travelling around Ukraine, Kiev, Odessa, Sumy; The heritage of the Empire meets the needs of a middle class that is currently inventing itself; in neighbourhoods made of vast apartment blocks, along the riverfront of Dnipro, at the Potemkin stairs rendered famous by the pioneering lens of the great Eisenstein. That’s where Ukraine’s daily reality evolves; rather hard, defined by daily needs but also by customs and by a century-long culture; pressing hard on, inspired by youth and modernity, to a rendezvous with the open vistas of freedom and progress. Photos shot during a trip to Ukraine before its destruction by war. A testimonial to free life undermined by the aggression of war. A tribute to a peaceful and free country, seen through the magic of the camera lens, that retraces Pushkin’s steps: An unbelievable thing occurred outside Kiev. Then, all the gentlefolk and Cossack chieftains gathered to see the miracle with their own eyes. The ends of the earth could be seen in all directions. Far away, at the end of the horizon, the mouth of river Dnipro could be seen in dark blue and beyond them the Black Sea. People who had never travelled in their lives recognised the Crimean Peninsula jutting out of the Sea of Azov and the Maeotic swamps like a mountain top. To the right, the land of Galicia was clearly visible. “And what is that?” people asked the elders pointing at some white and grey lines on the sky looking more like clouds than anything else. “These are the Carpathian mountains” answered the elders. (Abstract from Pushkin’s novel «A terrible vegeance») Elias Kanellis