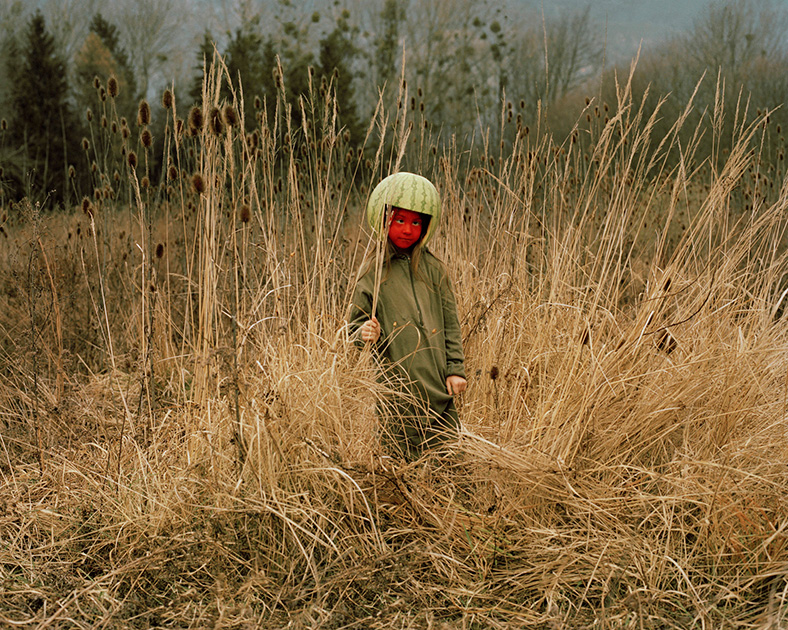 Hikari is a japanese word meaning “the light”. This work represents my compulsion to build and shape my own memory. To reconstitute some facts I haven’t experienced myself, but have unconsciously influenced me while growing up. My grandparents witnessed the war; survivors who finally passed away and whose memories will soon be a part of history. Only once did we speak about their experiences during the war. They told me how illness can take away your sisters; the shame; the relief after the war; and the watermelons… But after that night, we never talked about it again. As if my grandparents gave me their memories as a whisper through the air before allowing it to disappear from their minds. Somehow, I would say that I borrowed their memories. I use their stories as source of inspiration for my own testimony.

Supported by: Embassy of Switzerland, Athens