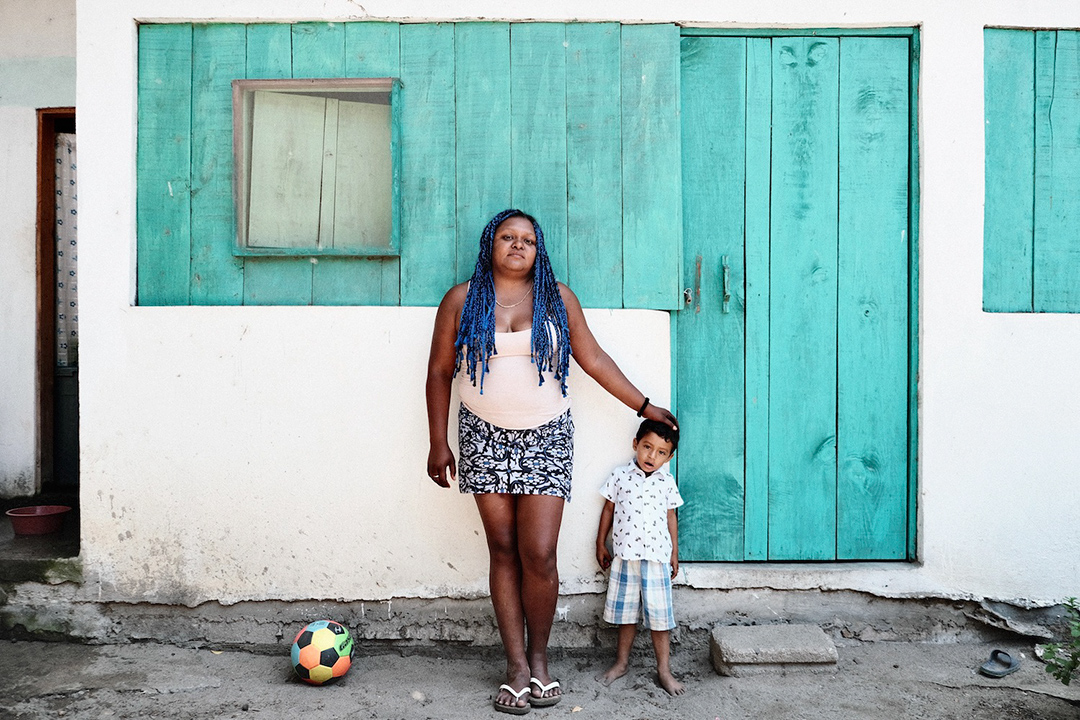 I started the project on the Afro-Mexicans women in February, at the Costa Chica (states of Guerrero and Oaxaca) where the biggest community of Afro-descendants are.It’s said that the first Africans in Mexico were brought to this territory during the conquest and the colonial period (1519-1810), mainly enslaved and against their will.Unfortunately this minority, who represent 1.4% of the population, were mostly ignored and invisible until the past few years.
It was only in recent years that self-identified Afro-Mexicans have fought for recognition, achieving it in 2015.Afro-Mexicans are statistically far more likely to live in poverty, as these are some of the country’s poorest states.I try ,through my pictures, to give those Afro-Mexicans, here specifically, women, a “visibility”.They are beautiful, strong, proud to be black, proud of their roots and supporting each other in the difficulties , where men are not really there to help them, leaving them alone to rase many children, from a very young age.