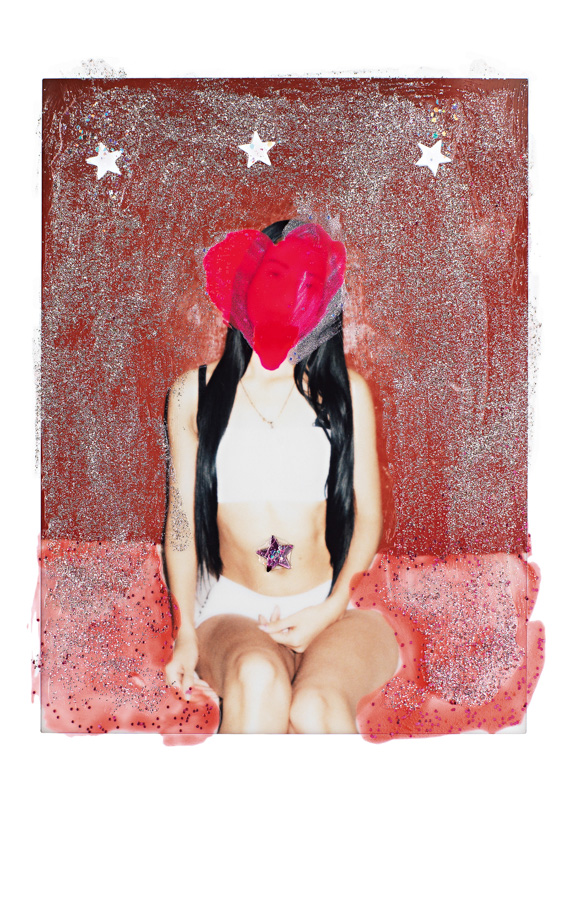 Women are misrepresented, and underrepresented in all forms of media and sex work is no exception. The majority of sex workers are women, yet most visual projects are done by men and often fail to accentuate how women want to be seen. La Puente gives a new perspective on a somewhat clichéd subject matter and creates space for a nuanced and relatable depth to individuals by allowing them to create their own narratives and thus challenges stereotyping and common portrayals of sex workers. The images were created in collaboration with the women in La Puente, who chose their own poses and became part of the creative process by applying nail polish on their polaroids to hide their identities. In addition to the polaroids of the women and their video documentation, the exhibition and book also contains bedsheets that were given to the photographer upon leaving La Puente.