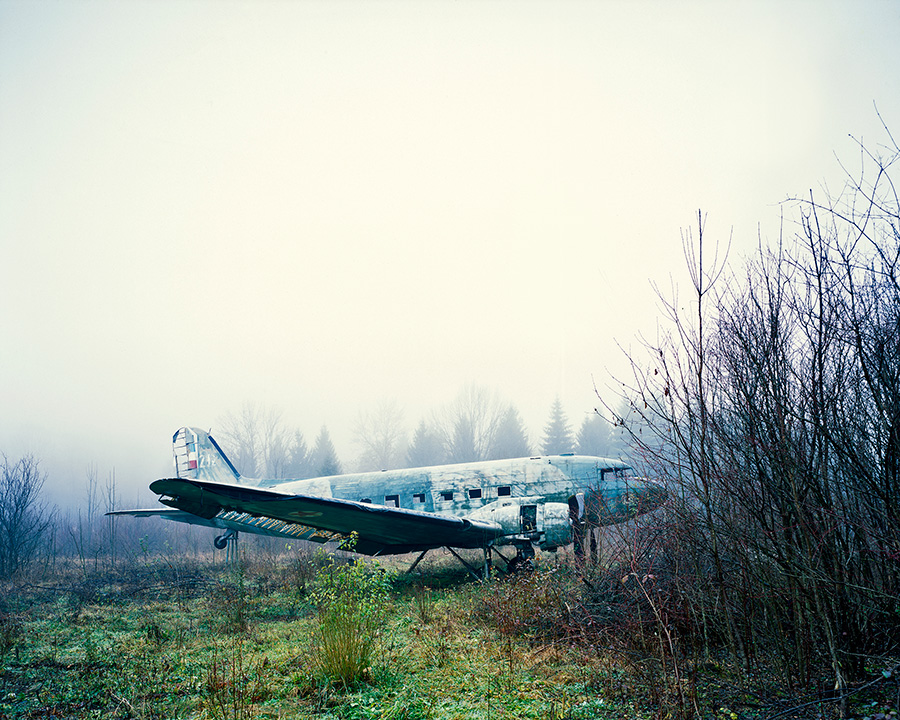 I am born in one country, which has two alphabets, three languages, four religions, five nationalities, six republics, a country which doesn’t exist any more.

Through government propaganda SFRY was being presented as the enlightenment ideal a symbol, which stood for everything progressive, rational and humanistic in relation to socio-political organization of society – its proclaimed characteristic was the fight against social backwardness.

In this series of photographs I’m documenting existent / remaining (still visible and physically present) symbols of the once glorified concept – Yugoslavia.

Although we as a society / collective try to suppress memories and recollections of SFRY it still undoubtedly continues to shape cultural, historical and socio-political paradigm of contemporary Balkan countries.

Borko Vukosav (HR)
Used to be