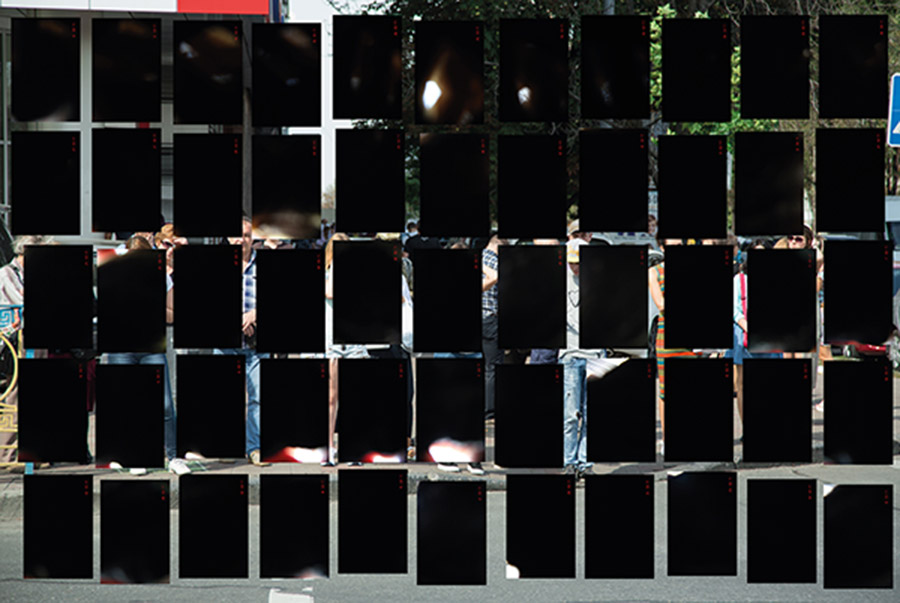 What is hell? How do we react in the face of a looming disaster we cannot escape from? Threats are manifold in a world that is ruled by machines, weapons, and information. The “Infernal Machine” is a collaborative exhibition project by 10 artists from Vienna-based artist association 280A, referring to the title’s two semantic fields of the bomb built to kill Napoleon Bonaparte, and Jean Cocteau’s play based on the ancient Greek myth of Oedipus. The resulting bodies of work create a tapestry of ubiquitous nightmare scenarios of violence, distress, and limbo in the continuous loop of history. Recurring motifs within the show are the wars of the past, present, and the self-fulfilling prophecy of future strife that is not necessarily geopolitical but instead, to be decided between human and non-human life. What defines us in the end? A never-ending battle between memories, physicality, and ever-present virtuality.