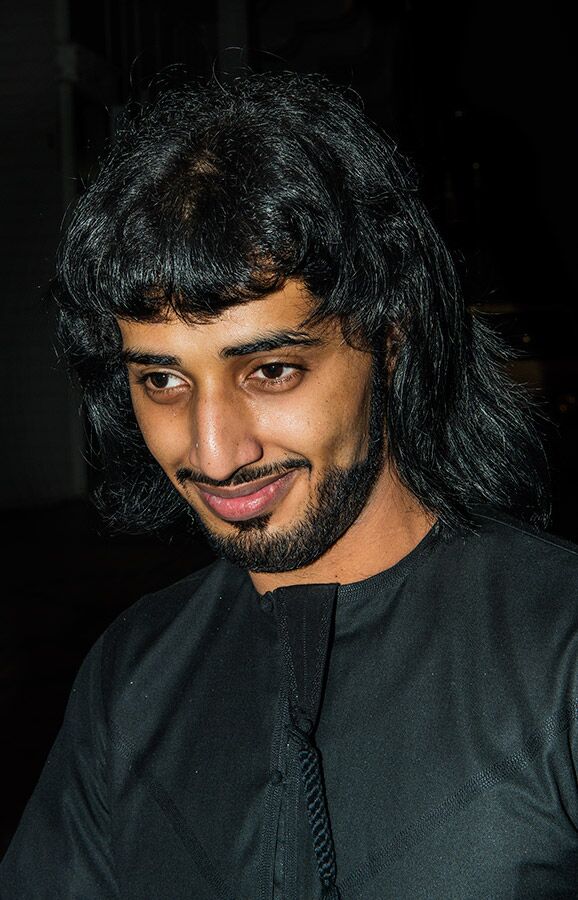 Fully Fueled brings together pictures taken from 2012 to 2014 by the young French photographer Basile Mookherjee. Flat, sprawled-out urban deserts, phallic urban geometries, reflecting surfaces and lavish ornamentation form the décor. The secret stars of these photographs are the cars, and the view seldom rises above windshield level. The human subjects seem as though photographed “through the lens of the car,” as the photographer puts it.

Fully Fueled is an over-the-top liturgy composed of the shapes and surfaces of our globalized environment. The book also reflects on the UAE’s abrupt petrodollar-driven modernization and the aesthetic expression thereof in cities that have sprung up amid an essentially nomadic Middle Eastern culture. A world somewhere between desert dust and Gotham City, Islam and spending power, tradition and modernity.