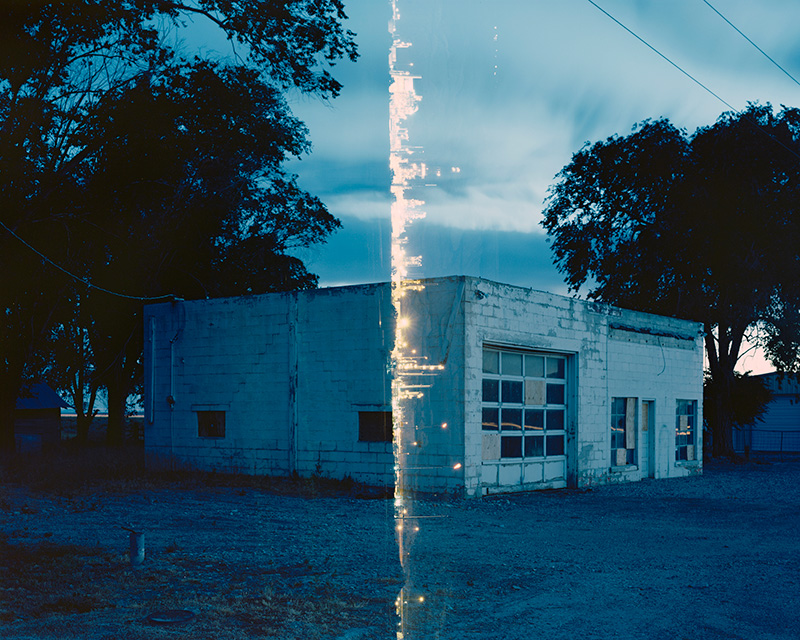 A trip to the US inspired the French philosopher Jean Baudrillard to write in 1986 “Amerique”, an insightful text that describes America as the only realized utopia. The author’s interest is not to provide us with a social and cultural portrait of America but rather to present us with what he described as “Astral America”, the America of speed, deserts, motels and mineral surfaces. In his text, Baudrillard talks about people, films, technology and, above all, the desert, just where he detects this country’s “primal scene”, the taproot of its culture, politics and even its sexuality.

30 years later, CAN gallery, has invited six young and established Greek photographers to present “their own” version of America exhibiting images captured in the 90s until today. As Baudrillard himself admits “this may be just the crazy notion ofa European, fascinated by an unreal America”, a mixture of photographic clichés and spot-on descriptions that illustrate what the French philosopher described as “the only primitive society we are left with” – a society that is driven towards pure simulation, is exempt from the burden of the meaning of things and is therefore immune to the disease of old Europe.