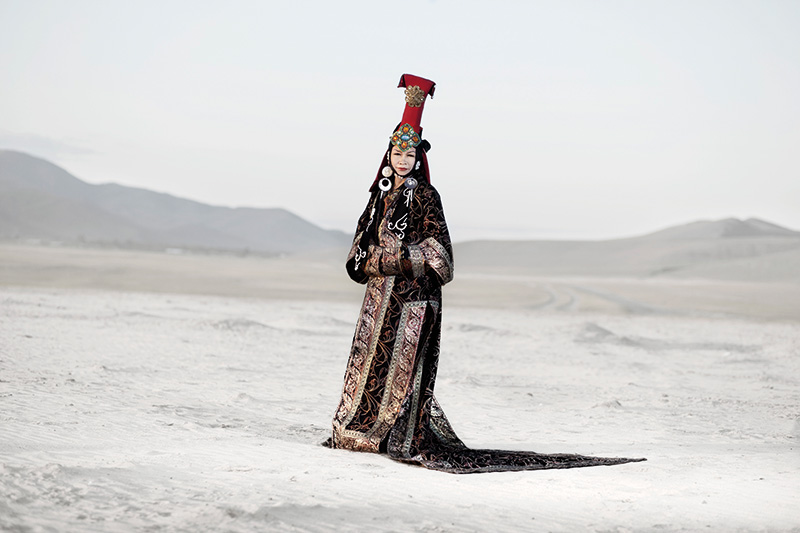 The Secret History of the Mongols, considered to be the oldest Mongolian language literary work, is the single significant native account of Mongolia’s rise to power around the 12th century AD. The work paints a clear portrait of the journey taken by a young Temujin before transforming into the great ruler of Asia, Genghis Khan. Blended with fictional and historical accounts, the epic poetry and narrative, recounts how the warrior was able to organize more than thirty tribes battling for control, and how, once in power, with the objective to augment his population and face the Chinese army commanded by Song dynasty, he declared homosexuality illegal under death penalty. The weight of tradition and the years under Soviet control, a time in which homosexuals were sent to gulag, has en effect on gays, lesbians, and transsexuals, who continue to be repressed, rejected, and victimized. Condemned to a life of secrecy, many of them find themselves turning to prostitution, others lead a life of solitude. The younger wrestle to flee the Mongolian borders, to countries such as the Philippines or Japan, where their condition is much more tolerable and dreams of a sex change are attainable, but above all, to an identity which in their native land, has been denied way too long.

Supported by the Embassy of Spain in Athens