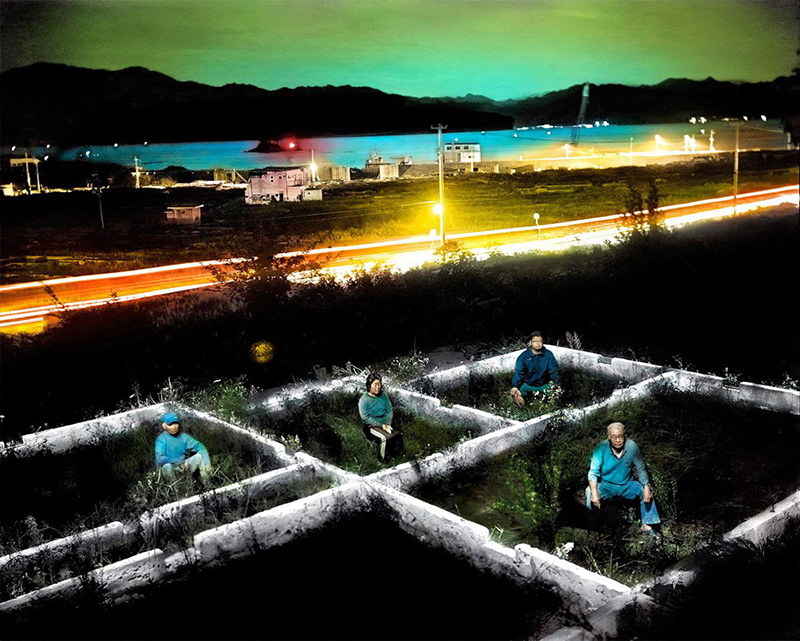 The small fishing town of Otsuchi, in Iwate Prefecture, was probably the most destroyed by the tsunami town that hit Japan on March 11, 2011. Roughly ten percent of the population was killed or went missing and sixty percent of the residential buildings sustained damage.

Otsuchi’s “Future Memories” intend to reflect on the dynamic relationship between family photographs and our memories. The tsunami caused considerable material damage, killed people and destroyed entire communities, but above all, the survivors also face the intangible loss of their own memories and identities in which family photographs play a fundamental role.

[Zones of error and decay]