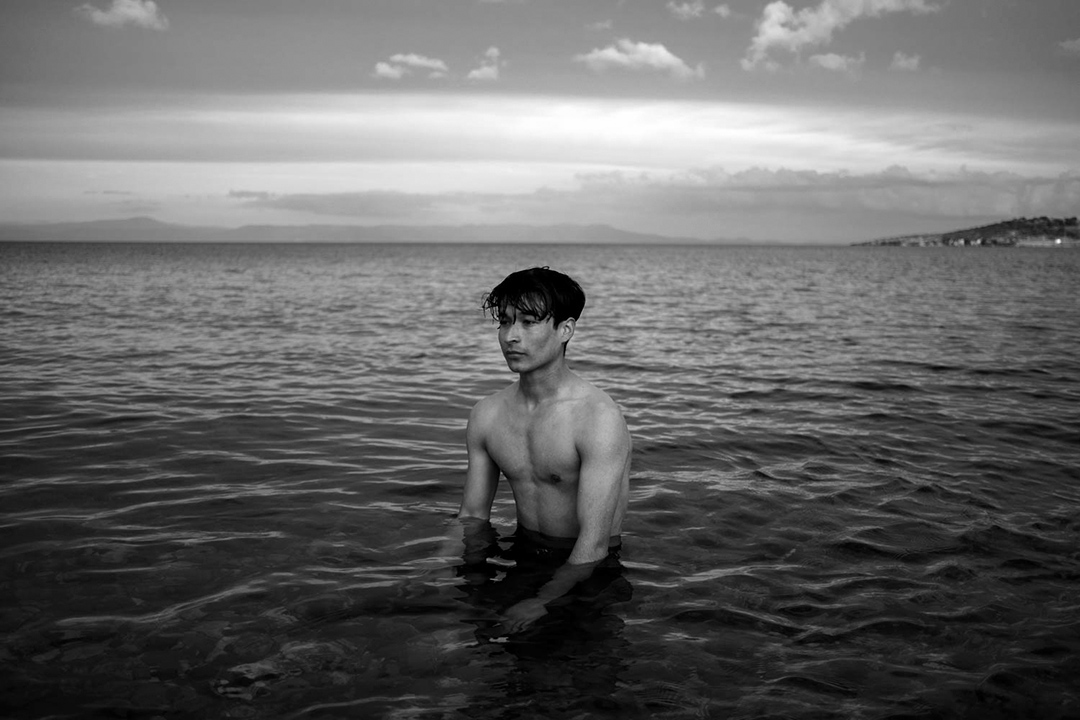 In September 2020, a fire destroyed the Moria Refugee Camp on the island of Lesvos. It was not the first time a fire had broken out in Europe’s largest refugee camp. However, the September blaze left more than 13,000 Moria inhabitants without shelter as winter arrived.

For years now, I have been documenting the refugee crisis in Europe. My work seeks to go beyond the stock narratives, and media typecasts surrounding immigration. Drawing on my own family’s immigration from Albania in the 1990s, my approach to photographing is one of multiplicity- of happiness and sorrows, victories big and small.

The reason for launching this project was the rapid increase of inhumane conditions in Moria Refugee Camp. At this point, Moria was considered more of an open-air prison than a refugee camp. This project documents the lives of the individuals that lived in Moria, their relationships to one another, as well as to the land of Lesvos.