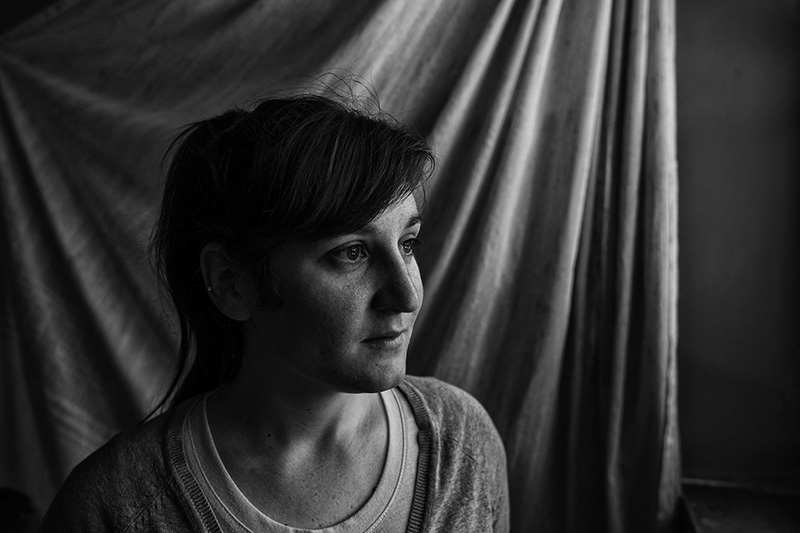 The last wild waterways of the European continent can be found in the Balkans. But while in Europe millions are spent each year for restoring “sick” rivers back to their natural state and in the United States the government started to de-dam rivers in an effort to re-create conditions that can support local communities and wildlife, in the Balkans there is a “gold rush” mentality by what some call the “hydro-lobby” grasping for the last untapped energy market in Europe.

Approximately 570 large dams, along with hydroelectric power plants are planned for construction in the region. Deforestation, soil erosion and the irreversible changes to the course and character of these rivers will forever change the ecosystem of the region. One of the areas affected by these changes is the Aöos/ Vjose river basin and its ecosystem.

Starting from Greece in the Pindus mountains of Epirus near the village of Vovousa the river flows through the Vikos-Aöos National Park to Konitsa before entering Albania were after 180 km meets with the Adriatic sea. The Aöos / Vjose river basin and its ecosystem are unique. The river and all of its tributaries are completely intact, making it an example on how to restore back the rivers in Europe. Scientifically we know more about some rivers in the Amazon than about the Vjosa.