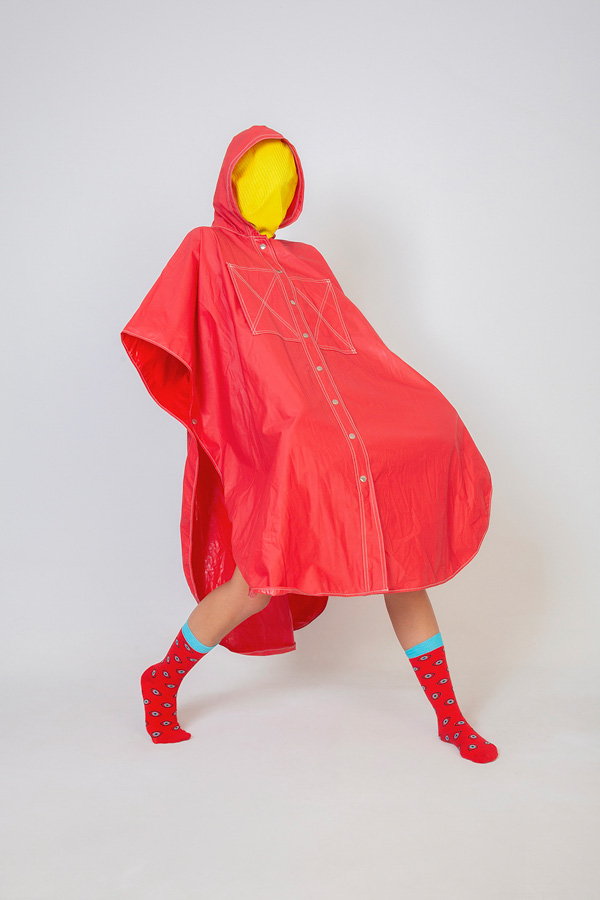 A research in progress regarding the last two years, concerning sex identity in personal and collective level, during the time point of the transition from innocence to actual adulthood. A binary question for the expression of sexuality, eroticism, the desire of emotional safety and how these needs reflect in the physical field. The body does not de facto exist, it is “material-bearer of meaning” that exists through the procedures that each person makes. It is the place where identities are generated and regenerated constantly to accept and defy them later, with only one guarantee, their authenticity.
Nowadays, the sex identity is coming through its revolutionary era trying to surpass the imposed social norm, as a result of years of patriarchy, and gradually depreciate the mindsets of sexual discrimination socio-politically. It is about a new pansexual status, conquered by sexual fluidity in which each person, as an individual subject, has the potential of identifying itself and to decide for the self- disposition of its body. The “new identity” which is created looks vague at first for its similarities and differences, but the only certainty is the fact that it is part of a global, universal identity more reconciled and absolved.